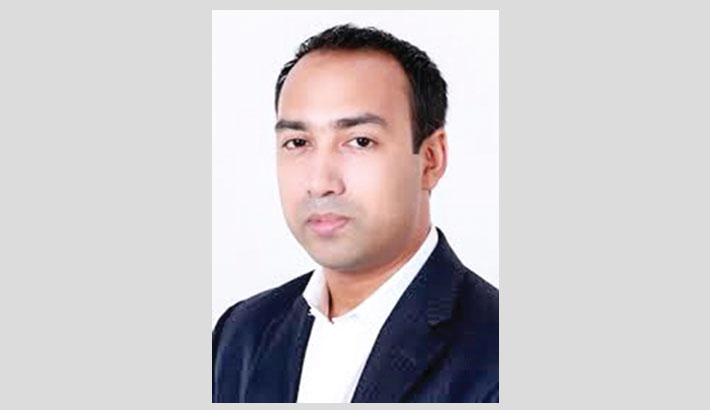 Tabith Awal, the mayoral candidate from the opposition Bangladesh Nationalist Party (BNP) for Dhaka North City Corporation elections, has violated the country’s polls law by lying in his affidavit filed with the Election Commission (EC) about his million dollar asset in Singapore.

Netra News, a Sweden-based investigative journalism website, reported that Tabith is one of the three owner-directors of NFM Energy (Singapore) PTE LTD while the two other owners are his brothers Tafsir Awal and Tajwar Awal.

The report by the Netra News, published on January 17, referred to documents from the Accounting and Corporate Regulatory Authority (ACRA) of Singapore.

NFM Energy (Singapore) PTE LTD, which was incorporated in Singapore in 2008, has a total of 1000 shares, with Tabith owning 340 shares, while his brothers Tafsir Awal and Tajwar Awal has 330 shares each.

The Awal brothers are listed in the business registry documents as US citizens. There is a fourth non-shareholder director, who is a Singapore national.

The company has millions of dollars of assets and liabilities. But Tabith did not disclose this information to the EC, which is a violation of Bangladeshi electoral laws and regulations.

According to the rules, it is mandatory to disclose to the EC all wealth information inside and outside the country of a candidate in his affidavit. Failure to do that can lead to cancellation of the candidature.

Netra News alleged that it had seen evidence that the company holds a significant stake in Bangladesh Petrochemical Company Limited (BPCL), and Tajwar Awal represents NFM Energy (Singapore) as a director in the BPCL board.

BPCL is not included in the list of 37 companies that Tabith Awal disclosed to the EC as his business interests.

According to Accounting and Corporate Regulatory Authority (ACRA) of Singapore, NFM Energy (Singapore) PTE LTD is involved in ‘trading in primary products and processed food’ and ‘investment in various energy-related companies’.

Netra News also claims that Multimode International SA, a defunct company in the Panamanian business registry , lists Tabith Awal as its treasurer and director, while his father business magnate Abdul Awal Mintoo as the president and sibling Tafsir Awal as one of the directors.

The Awal family’s name previously became news in links to a Bermuda-based company, NFM Energy Limited, which was part of the “Paradise Papers” leak published by the International Consortium of Investigative Journalists. It is also known as the ‘Panama Papers’ leak.