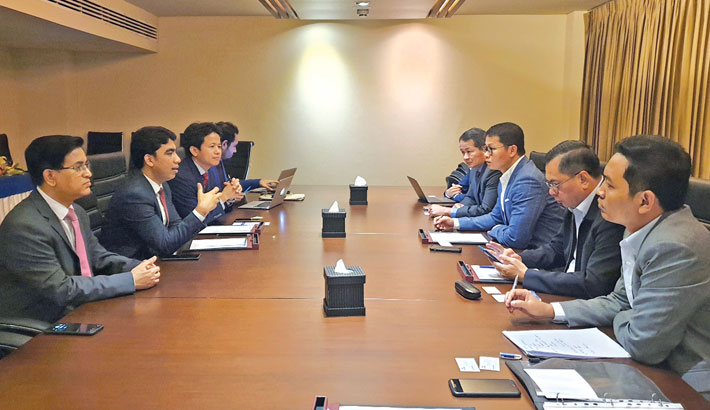 A delegation of the Cambodian Ministry of Posts and Telecommunications exchange views with Walton officials at a hotel in the capital on Tuesday. 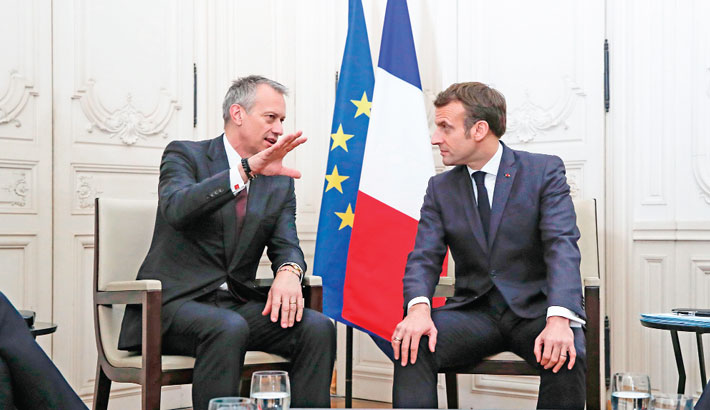 France's President Emmanuel Macron attends a meeting with James Quincey, Chief Executive Officer of The Coca-Cola Company, during the "Choose France" summit at the Chateau de Versailles, outside Paris on Monday. 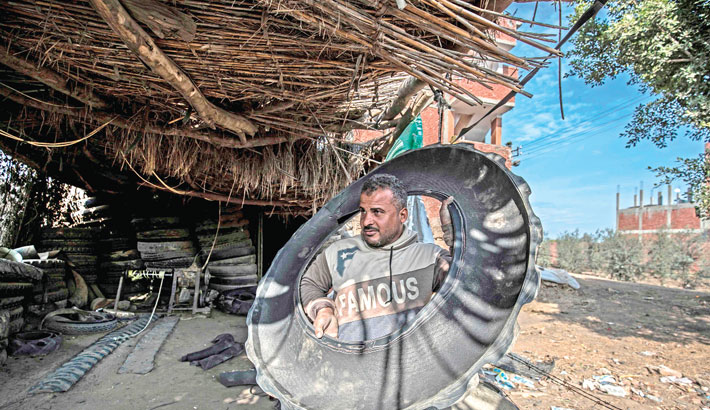 A labourer carries a ripped-out tyre liner at a rubber recycling workshop in the village of Mit al-Harun in Egypt's central Nile delta Gharbia Governorate, about 70 kilometres (43 miles) north of the capital recently. Residents of Mit al-Harun have for decades eked out a living by recycling old tyres into new rubber-based products. From early morning, workers covered in soot and dust can be seen sharpening their knives to cut the huge tyres stockpiled on the village's roadsides. With the material they extract, they make baskets, powder for landscaping and alternative fuels. The small village has become renowned as the country's rubber recycling hub. 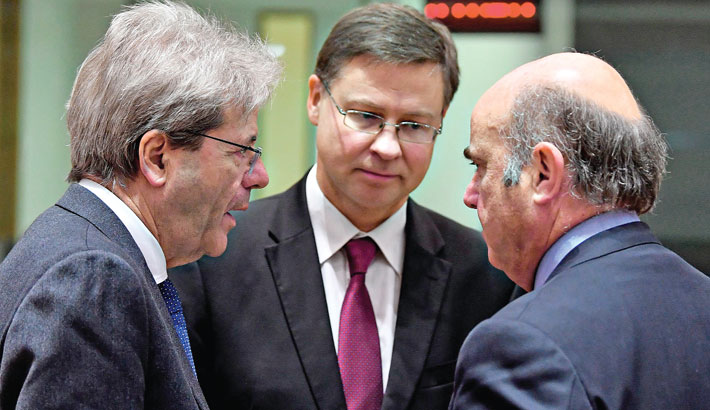 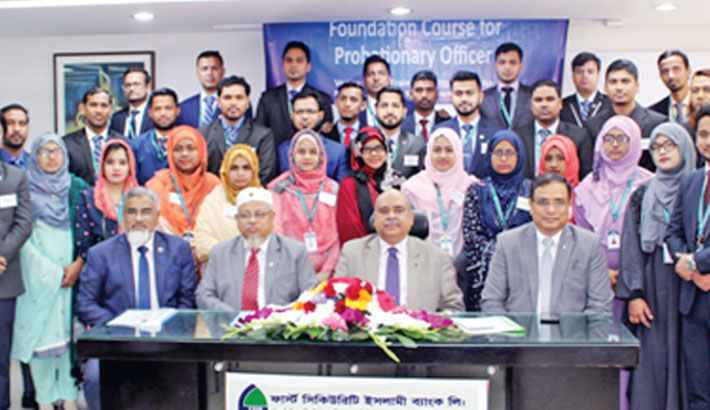 First Security Islami Bank Managing Director Syed Waseque Md Ali poses for a photo with participants of a foundation training course, organised by the bank, at its training institute in the capital in Tuesday. 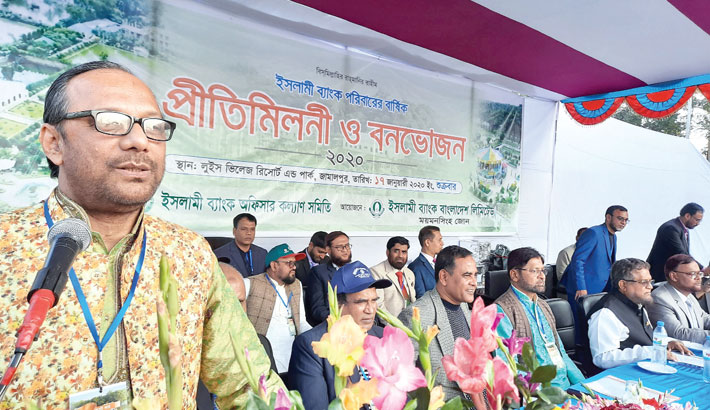 Islami Bank Bangladesh Managing Director and CEO Md Mahbub ul Alam speaks at the ‘Get-together and Picnic’ of Mymensingh zone of the bank at a local park in Jamalpur on Friday. 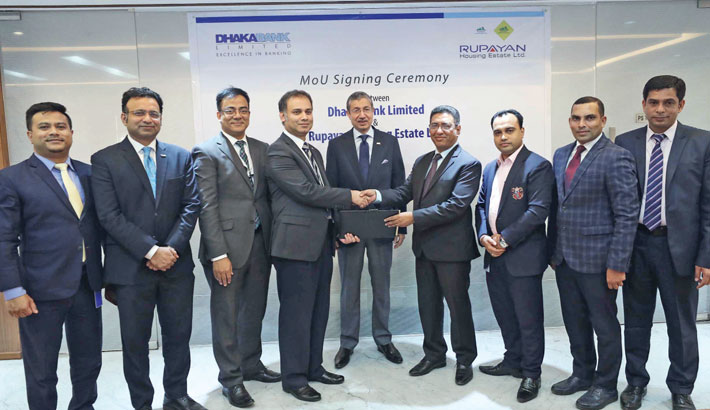 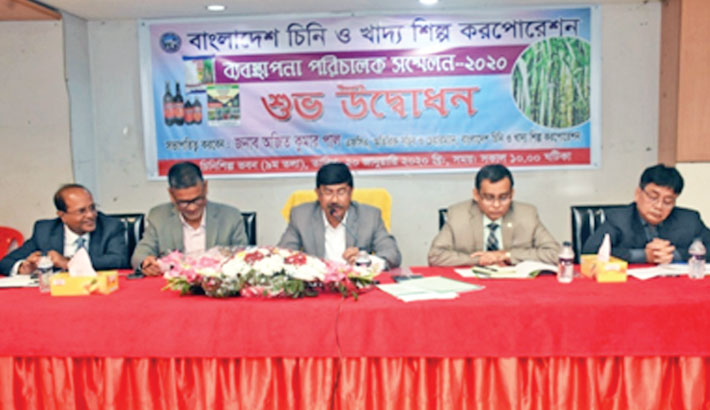 Bangladesh Sugar and Food Industries Corporation (BSFIC) Chairman Ajit Kumar Paul presides over the managing Directors’ Conference at Cinishilpa Bhaban at Motijheel in the capital on Monday. Managing Directors of 15 sugar mills of the country took part on the conference.