Hilton planning to launch her own production banner 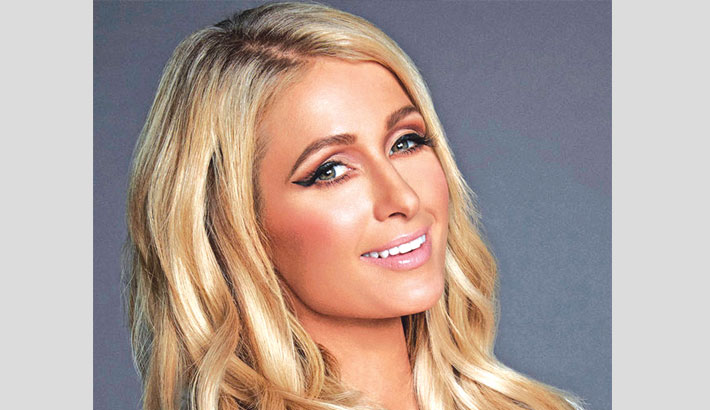 Socialite Paris Hilton is planning to set up her own production company.

Hilton said that she is "definitely" considering her own television production company, reports deadline.com.

She was speaking after her Winter TCA press tour panel to promote "This Is Paris", the YouTube original documentary that takes a look at her life.

Hilton said that she is going to continue to expand her brand and empire all around the world.

She said: "I have 19 product brands, I just released my 25th fragrance, we have three more in the works. I just shot two music videos last week that are coming out in the next few months, I'm going on tour, playing at Tomorrowland again as a DJ." "I have my own real estate properties so I'm following in my family's footsteps and also tech, I have apps and other tech ventures and virtual reality world and writing another book and acting. I think I need some clones."