After Saaho, Prabhas is back in action with his next film 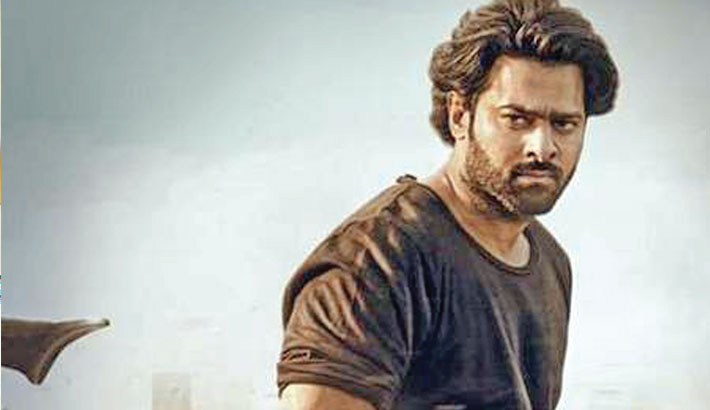 Telugu superstar Prabhas has announced that he is resuming shooting for his next biggie. The actor took to Instagram to share the news with fans on Friday, and also posted a picture from the set of the film. In the snapshot, Prabhas can be seen standing in front of a piano in a beautifully decorated room. "Elated to share that I'm resuming shooting for my upcoming film. Looking forward to a fun schedule," wrote Prabhas, as a caption, reports Mid-day.

Soon after Prabhas' post, fans went wild on social media guessing the name of the film. Various unconfirmed reports have claimed the film is titled Jaan. Others have said the title is Darling.

Still, others claimed that, for now, the shooting of the film is going ahead with the working title Prabhas 20. The film is directed by KK Radha Krishna Kumar.

Like Prabhas' last releases, the Bahubali films, and Saaho, this project, too, promises to be a mega-budget extravaganza. A major portion of the film will reportedly be shot in Europe.