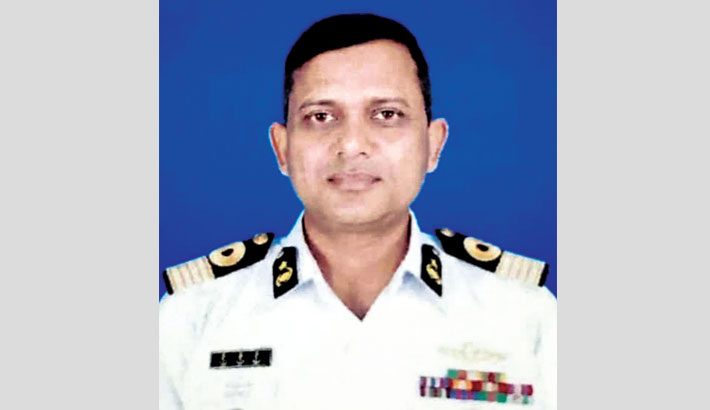 He has taken the charge on deputation from Bangladesh Navy, said a press release.

He was awarded ‘Shantikalin Padak’ and ‘Nou-Gaurab Padak’ for his contribution to different operations and training programmes.