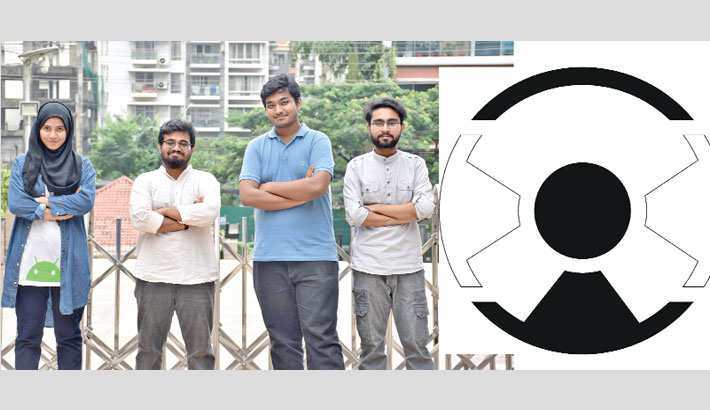 A group of Bangladeshi youths have developed a digital platform – HopIn – to facilitate ride-sharing for students and middle-class jobholders.

The platform will ensure ‘maximum safety’ for female users in the newly introduced carpooling service in Dhaka, service developer mentioned in a statement.

HopIn has introduced a service where a car will be shared by four people in a specific route. For ensuring the safety of women, the cars for men and women are separate. Also, the drivers are well trained to face any kind of unpredictable situations.

“Within next month corporate jobholders will be able to take HopIn service. New routes will be integrated very soon eventually the service will cover the whole capital city,” added Ridwan explaining the future planning of the platform.

The HopeIn team is a flock of young birds include Chief Executive Ridwan Hossain who co-founded the platform as a brainchild along with chief operating officer Ibrahim Khalilullah, chief administrative officer Nafisa Alam and chief technical officer Saif Ahammod Khan.