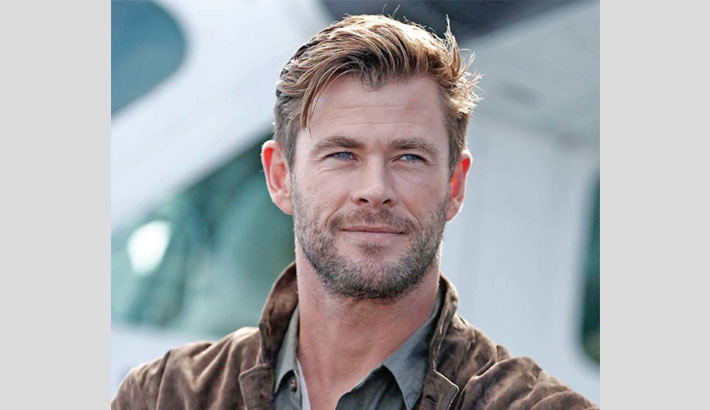 The docu-series, to be executive produced by filmmaker Darren Aronofsky, was announced at the 2020 Television Critics Association press tour, reported Entertainment Weekly. The scientific series will see Hemsworth undergo a number of challenges that will explore different ways humans can live longer.

The show will then follow the 36-year-old actor as he discovers how to live a healthier and smarter life by transforming himself through six physical and mental challenges around the world.

Each episode will tackle a different technique that is to help extend human life-like regenerating damage, shocking the body, and supercharging memory.