Kravitz shares why she agreed to play Catwoman 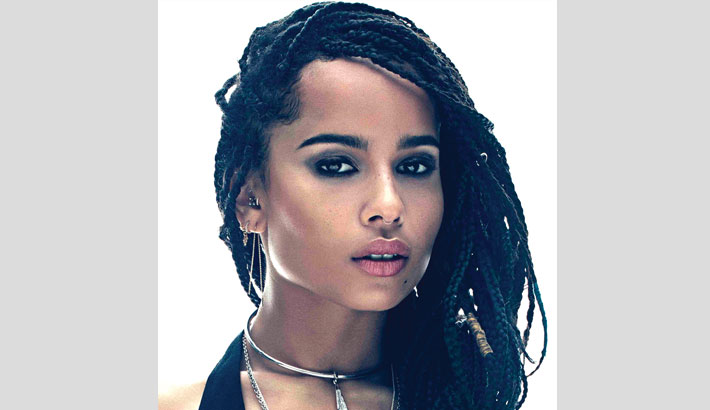 Actress Zoe Kravitz said yes to the role of Catwoman because of the character''s "really strong femininity."

It was revealed in 2019 that Kravitz would be starring opposite Robert Pattinson''s Caped Crusader in "The Batman", set for a 2021 debut.

Speaking during the Winter Television Critics Association Press Tour, Kravitz spoke about what attracted her to the role, which has previously been portrayed by stars like Michelle Pfeiffer, Halle Berry, and Anne Hathaway, reports aceshowbiz.com.

"I think Catwoman, Selina Kyle represents really strong femininity, and I''m excited to dive into that. I think femininity represents power, and I think it''s a different kind of power than masculine power. That''s something that''s really interesting about Batman and Catwoman," Kravitz said, reported Variety.

"The Batman", also starring Colin Farrell and Peter Sarsgaard, is scheduled to release on June 25, 2021.