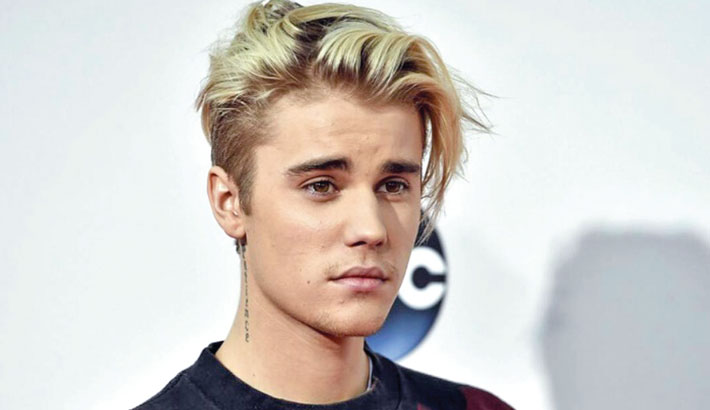 It's reported that Bieber, along with the others at gym were told they needed to leave as Swift had made an appointment.

TMZ.com reported that Bieber’s entourage insisted he stay and finish his workout - with it said Bieber was none the wiser that it was Swift who had booked it up.

A source told MailOnline that the "Baby" hitmaker had arrived at the gym without an appointment, and that he was asked to leave the gym "because they had other appointments."

The source added: "It is a private gym so everyone has their own time slots."