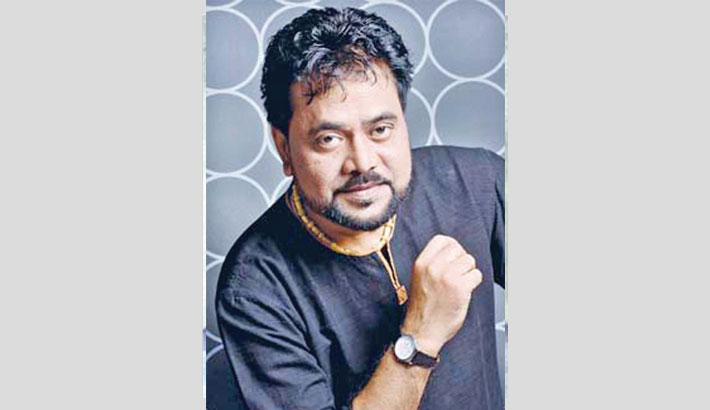 “The prime minister gave this directive to Bangladesh High Commission in Singapore at noon to supervise overall issue of the treatment of Andrew Kishore, who has been suffering from cancer,” PM’s Deputy Press Secretary Ashraful Alam Khokan told BSS.

He has been diagnosed with Non-Hodgkin’s lymphoma, a cancer that originates in the lymphatic system, in September last.

Earlier, the premier gave financial assistance of Taka 10 lakh to the eminent singer for his treatment, Khokan said.