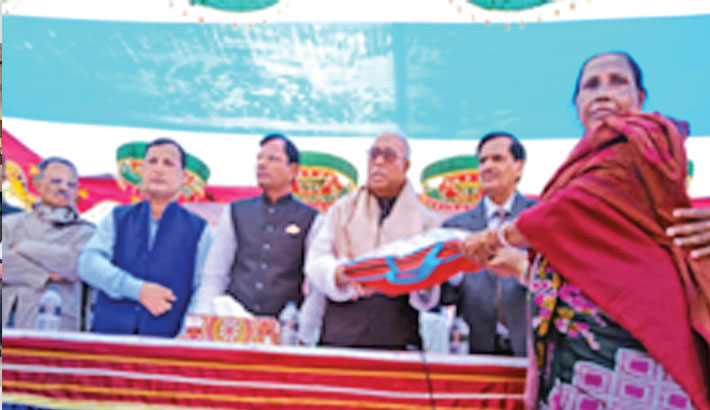 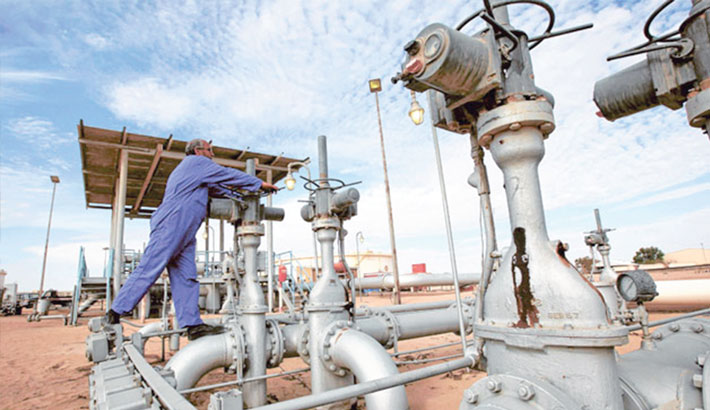 Valves are adjusted at the Amaal oil field in eastern Libya. Oil prices could see prices going up in the short term with a disruption in supply after oil production in Libya was down by 800,000 barrels. 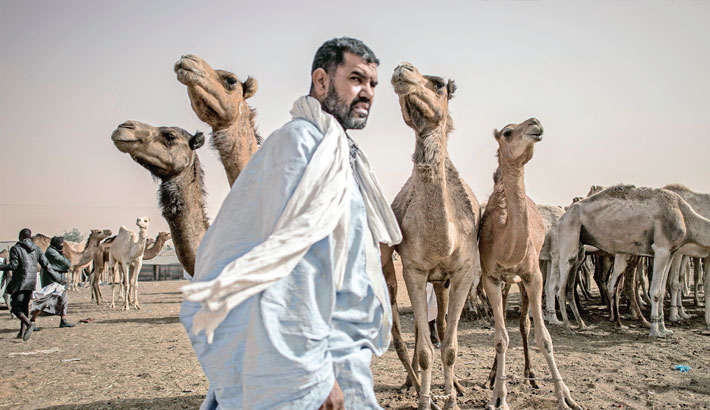 A camel seller is seen in the largest camel market in Nouakchott on Saturday. A camel can be sold for around 550 euros and is used for its meat and milk. The milk is used to make camel cheese and yogurts. 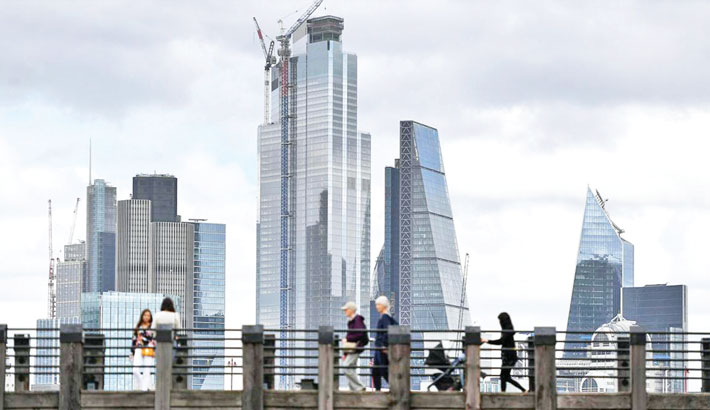 People on a bridge with a view of the city of London behind them. Profit warnings by UK firms hit a four-year high in 2019 as businesses dependent on discretionary consumer spending - such as retail, leisure and travel - took a hit. 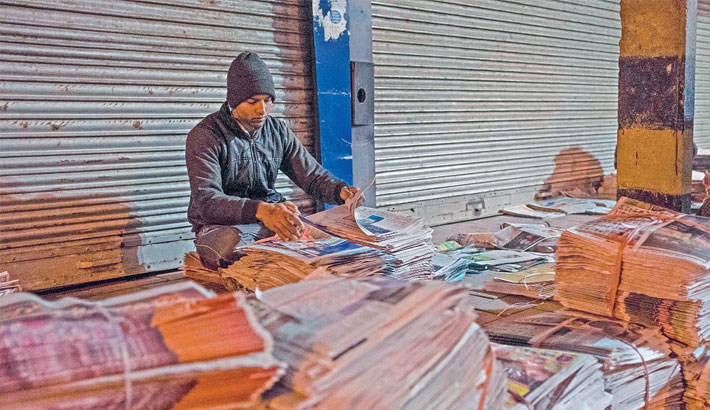 A worker sorts out newspapers before distributing them early in the morning in New Delhi on Sunday. 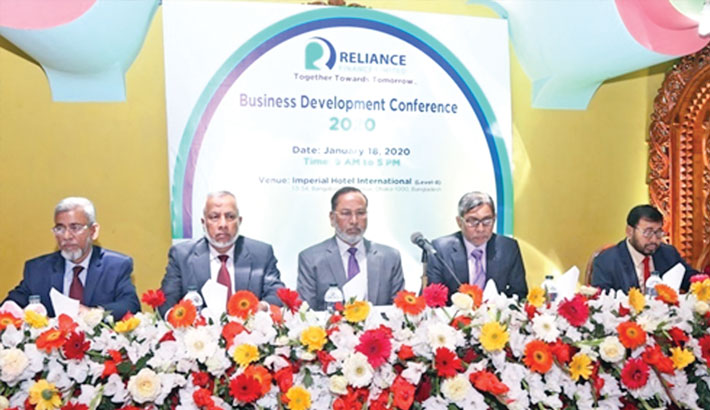 Reliance Finance Managing Director Dr Md Jalal Uddin presides over the business development conference of the bank at a hotel in the capital on Saturday. 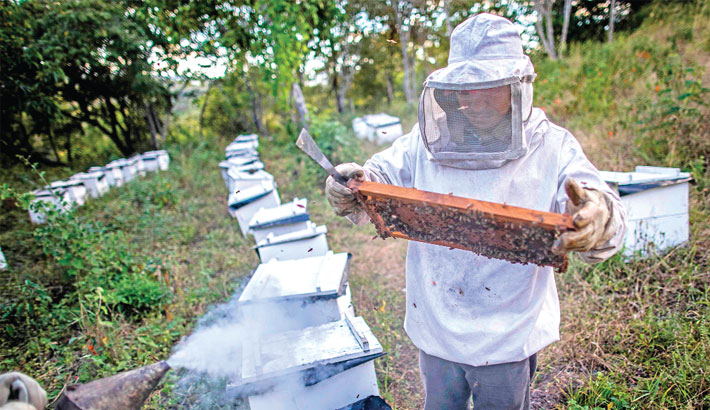 Nicaraguan industrial engineer and beekeeper Santos Flores, 31, examines hives in Esteli, Nicaragua recently. Nicaraguan beekeepers have found in the raising of queen bees an opportunity to improve the quality of honey production, facing climate change, which threatens their business. 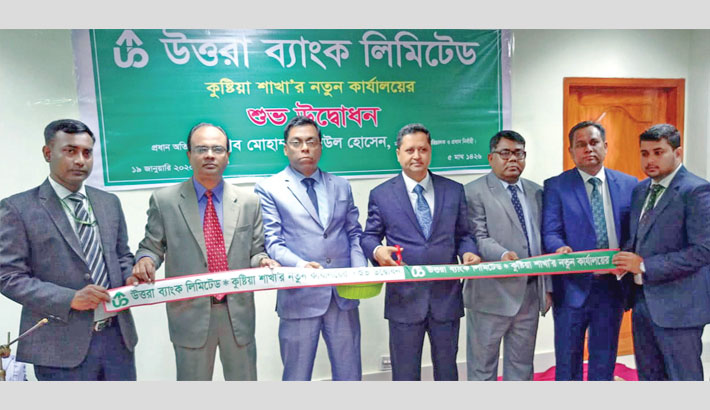 Uttara Bank Managing Director and CEO Mohammed Rabiul Hossain inaugurates a new premise of Kushtia branch of the bank at Kushtia Pourshava in Kushtia on Sunday.