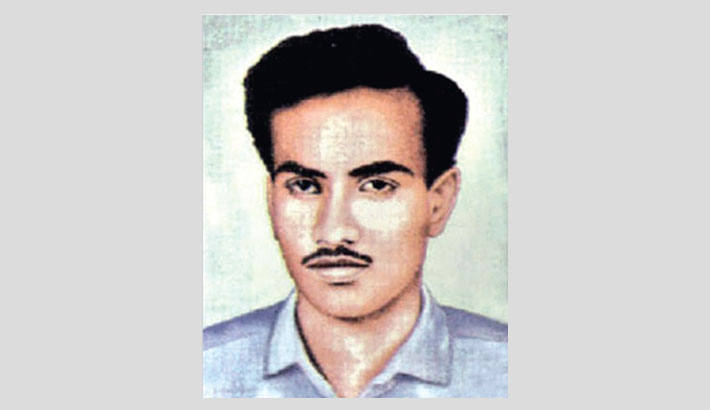 Shaheed Asad Day will be observed on Monday, commemorating the supreme sacrifice of student leader Asad during the mass upsurge of 1969 that led to the country’s independence, reports UNB.

On this day in 1969, Asaduzzaman was killed in firing by Pakistani forces before Dhaka Medical College Hospital while protesting their repressive acts on the then East Pakistan people.

They also prayed for the eternal peace of Asad’s departed soul.