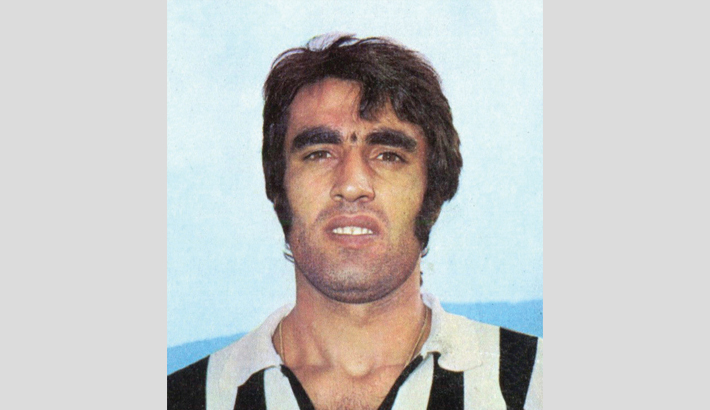 Former Juventus striker Pietro Anastasi, who scored in Italy’s 1968 European Championship final victory over Yugoslavia, has died at the age of 71, the Turin club announced Friday.

“Today is a sad day for Juventus, Italian football and for all those who knew him. Pietro Anastasi has left us at the age of 71,” said the Italian champions in a statement.

He scored 130 goals in 303 games during his stay before moving on to Inter Milan, Ascoli and Lugano where he ended his career in 1982.