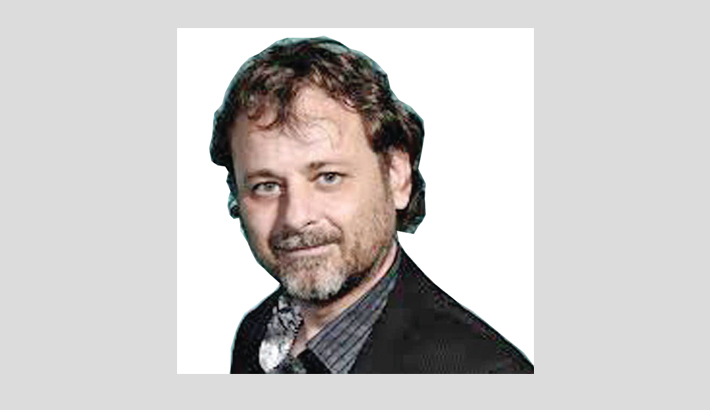 French filmmaker Christophe Ruggia was charged Thursday over accusations that he sexually assaulted actress Adele Haenel when she was a minor, the Paris prosecutor said, reports AFP.

The 55-year-old was charged with sexual assault of a minor “by a person with authority over the victim,” the prosecutor’s office said after Ruggia was detained for two days of questioning.

Adele Haenel, 31, lodged a formal complaint against Ruggia in November after accusing him in an interview of sexually harassing her when she was between the ages of 12 and 15.

She accused Ruggia, who directed her in the 2002 movie “The Devils,” her first film role, of repeatedly touching and kissing her. Her accusations stunned the French film industry, which has been slower than Hollywood to react to the #MeToo movement turning the spotlight on sexual abuse in the sector.

Ruggia at first fiercely denied harassing Haenel before asking her to forgive him. He then said that she was targeting him because he denied her a part in another film. Haenel won support from some top names of French cinema, including actress Marion Cotillard who praised her for “breaking a silence that was so heavy”.

Haenel, who starred in the period drama “Portrait of a Lady on Fire”—one of last year’s art house hits—initially declined to file an official complaint, slamming the “contempt with which the judicial system treats women”.

But prosecutors opened an investigation of their own accord and Haenel eventually did file a complaint.