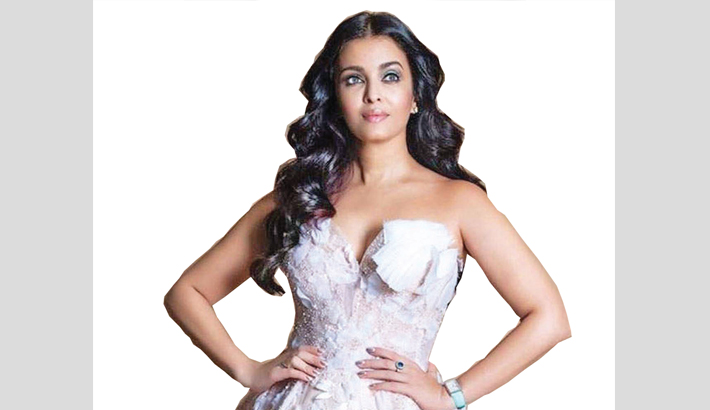 It is no secret that filmmaker Pradeep Sarkar is keen to bring the story of 19th century courtesan-turned-theatre actor Binodini Dasi to the big screen, reports Mid-day. While his talks with Vidya Balan last year may not have borne fruit, now, the filmmaker appears to have found his Noti Binodini — as she was famously known — in Aishwarya Rai Bachchan. mid-day has learnt that he is in advanced talks with Rai for the biopic on the courtesan, who was chosen by famed artiste Natasamrat Girish Chandra Ghosh for a play and went on to rule the Kolkata stage for over a decade.

A source says, “The movie will be based on chapters from Binodini’s autobiography, Amar Katha. Producer Vasant Thakkar has procured the rights to the book.

The story will begin in Binodini’s old age, well after she has retired from theatre, as she looks back on her life and reflects on the men who exploited her. Aishwarya loved the narration and character graph. She has given a verbal nod, but will sign on the dotted line only after reading the final script.”

If all goes well, this will be her next outing after Mani Ratnam’s bilingual, Ponniyin Selvan.