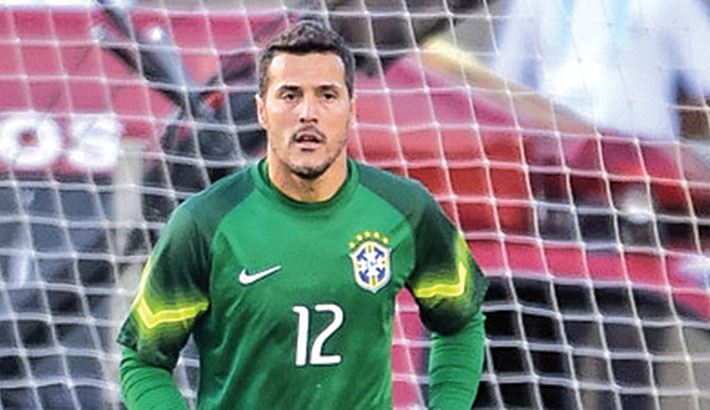 The former Brazilian Goalkeeper will arrive in Dhaka on Wednesday (January 22) and will watch the second semifinal of the meet at Bangabandhu National Stadium in the capital on January 23.

Besides, he was also the member of Italian club Inter Milan, which clinched the UEFA Champions League 2009-10 and the FIFA Club World Cup 2010 titles.

Cesar also won Serie A Goalkeeper of the Year title in both 2009 and 2010 and won the Golden Glove award in the Confederations Cup’2013.