Every film has been a struggle: Sunny Singh 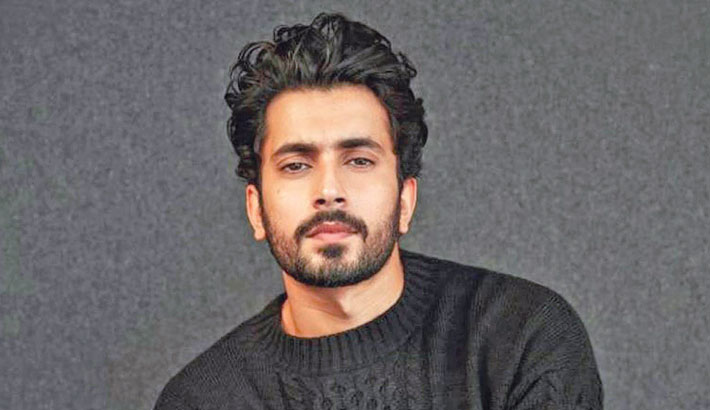 His Bollywood journey is full of comedy movies like Pyaar Ka Punchnama 2 and Sonu Ki Titu Ki Sweety, but Sunny Singh grew up idolising Akshay Kumar and Ajay Devgn and aspiring to star in action-comedy movies. He has spent several years in showbiz already, but the kind of films he has dreamed of are yet to land in his lap, reports News18.com.

The actor opened up about the genre of films close to his heart. "When I was growing up I used to love the 'Khiladi' kind of movies, when Akshay Kumar took the turn of doing very nice, raw, action-comedy films. Every Punjabi guy used to look up to him because he has that raw energy, with a good physique and a good charm. Even Ajay Devgn - seeing these guys helped me. You see yourself in them and that builds up your confidence as an actor," Sunny said.

Sunny always wanted to become an actor, despite knowing that the journey is not going to be easy.

"I have had many emotional moments going for auditions. At that time, 13-14 years back, I was very young, and I wanted to become an actor. I did a few shows, but I wanted to do films. So I thought I'll take a break do theater. I also did modelling. Then I met Luv Ranjan through a casting director," he said. Sunny made his film debut with a brief role in Dil Toh Baccha Hai Ji (2011), followed by a role in Akaash Vani directed by Luv Ranjan. "We developed a bond which increased with time and we have faith in each other. He believed in me, I have learned a lot from him."

Despite his bond with Luv and the breakthrough in the industry, Sunny's struggle hasn't ended. "There was a struggle with every movie, there was the thought, iske baad kya? You give your 100% to a movie, but you worry, iske baad kuch aayega ya nahi aayega."

He continues, "When Pyaar Ka Punchnama 2 came, things got a little better. If people like a film, then you get another one. And if people like you in comedy they will offer you those kinds of films only. Nobody minds doing that, but you get the option to choose when you are established as an actor."