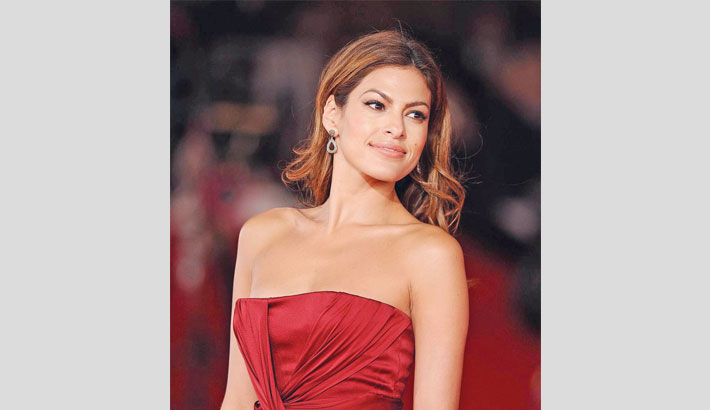 American actress Eva Mendes likes to "give an example" to his daughters with the acting roles he assumes.

The 45-year-old actress has not been seen at all since she appeared in her partner. Ryan Goslingmovie of "Lost river"In 2014. Since becoming a mother, her absence from the screen has not gone unnoticed by fans, one of whom went to Instagram to interrogate the multi-talented star about when she will be seen in a movie.

"When can we see fans in some new movies @evamendes," the fan wrote, to which Eva replied: "Hello! When there is something worth separating from."

"As a mother now, there are many roles I will not do," he continued. "There are many issues that I don't want to get involved in, so I limit my choices and I agree with that. I have to give an example to my girls now. But don't worry, I have some problems. Ha! Thank you for asking . All the best for 2020 ".

While she has not been seen acting in recent years, Eva has been dedicated to designing collections for New York & Company, all of which has proven incredibly successful.