Volkswagen sales in China rise in 2019 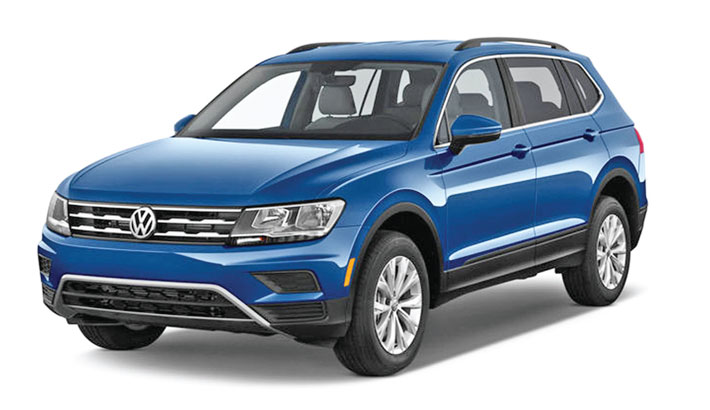 TIANJIN: Volkswagen Group China, together with its Chinese joint venture partners, delivered 4.23 million vehicles in the Chinese mainland and Hong Kong market in 2019, up 0.6 percent from the previous year, according to the company.

Statistics from the company show that the Volkswagen brand and its JETTA sub-brand, Audi, and Porsche saw growth of 1.7 percent, 4.1 percent and 8 percent, respectively, in the market, reports Xinhua.

Stephan Wollenstein, CEO of Volkswagen Group China, said that the company will be investing 4 billion euros this year, of which 40 percent will go toward e-mobility.

"Along with solid performances from Volkswagen and Audi, as well as our other group brands, including newcomers like JETTA, we are confident in the continued development of the Chinese auto market in the long term," said Wollenstein.

China's auto sales went down 8.2 percent in 2019 to 25.77 million, according to data released earlier this week by the China Association of Automobile Manufacturers.