Rupee trades lower at 70.93 per dollar 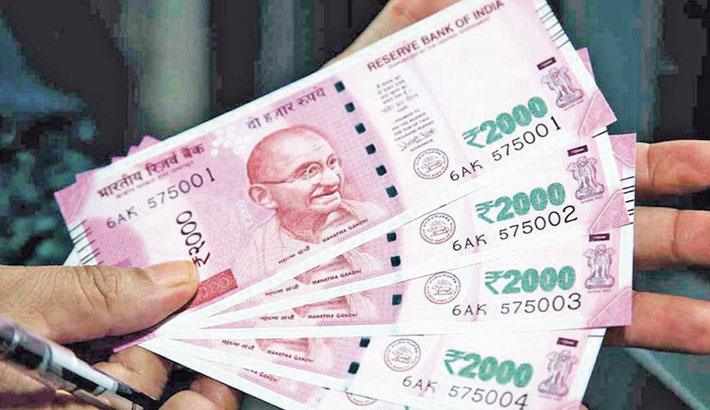 NEW DELHI: The Indian rupee erased all its morning gains and trading 11 paise lower at 70.93 per dollar, with some buying seen in the domestic equity market.

It opened higher at 70.79 per dollar against previous close 70.82, report agencies.

On January 15, the rupee pared its early losses to settle 5 paise higher at 70.82 against the US dollar, ahead of the signing of phase 1 trade agreement between the US and China.

The dollar gave a little ground to riskier Asian currencies on Thursday, as investors hoped the Sino-US trade deal could herald warmer relations between the world’s two biggest economies and help to revive global growth.

Oil prices rose on Thursday, propelled higher by the long-anticipated signing of an initial trade deal between Washington and Beijing that sets the stage for a potentially huge increase in energy supplies from the United States to China.