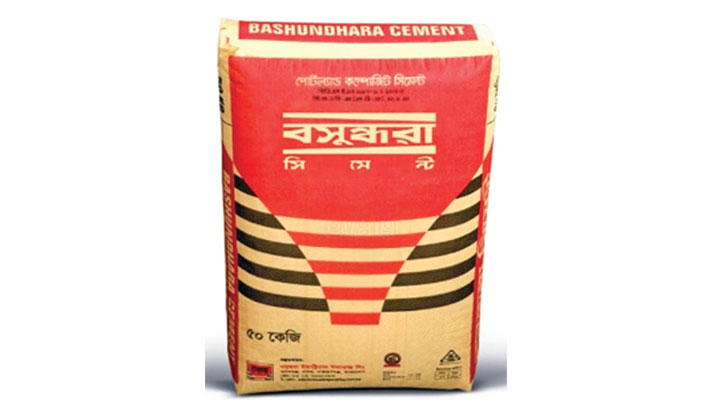 Bangladeshi cement manufacturers have already made a strong footprint in the Indian market, contributing to the country’s overall export growth.

EPB data show that Bangladesh bagged $2.28 million from cement exports in the first six months (July-December) of current FY 2019-20. The total export income from cement, cement, stone and related products stood at $5.03 million in the first half of the current fiscal.

Sector insiders said that Bangladeshi cement is gaining popularity in India due to lower shipping cost, competitive price and its quality.

Md Shahidullah, 1st Vice-President of Bangladesh Cement Manufacturers Association (BCMA), told the Daily Sun that India is the largest destination for Bangladeshi cement and the sector has a huge prospect in India.

“The growth was a little bit sluggish last fiscal due to devaluation of dollar against the Indian rupee. However, the growth has been increasing in the current fiscal and it will grow further in coming days”, said Md Shahidullah who is also Managing Director of Metrocem Cement.

He also said African countries are also keen to import cement from Bangladesh.

“Demand is coming from African countries. We are working on this and would start exploring this market soon,” said Md Shahidullah, adding that quality and competitive price of Bangladeshi cement are attracting foreign customers.