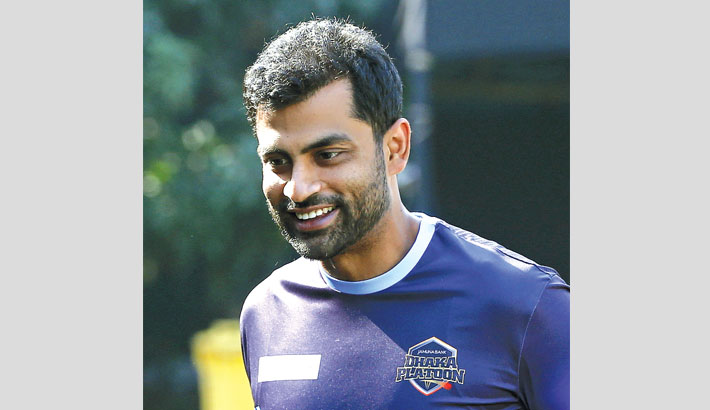 Bangladesh survived a huge scare as nothing serious was found in the scan of Tamim Iqbal after he sustained a groin injury during the ongoing Bangabandhu Bangladesh Premier League (BBPL).

“The groin injury in his right leg is not new as he sustained it in BBPL and still played on by managing the injury,” BCB chief physician Debashish Chowdhury told daily sun on Thursday.

“We have done a scan but nothing serious was found in the scan. Still, we had handed him over to Julian for further rehabilitation,” he said.

Bangladesh are expected to declare their T20 squad for the upcoming tour of Pakistan as the national team are expected to commence their preparation camp from next Sunday.

Tamim missed the last two series of Bangladesh as he did not play against Afghanistan as he wanted to take a break while he missed the tour of India due to personal issues.

The three T20Is will all be played in Lahore on January 24, 25 and 27. It’s the first leg of Bangladesh’s three-phase tour to Pakistan.