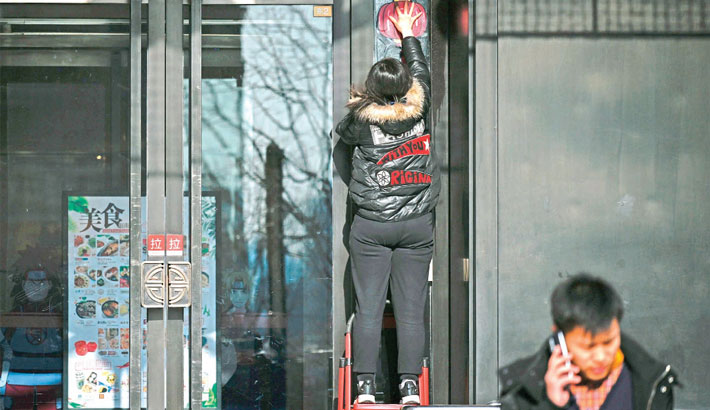 A staff member of a mall decorates with entrance of a mall with lantern stickers in Beijing on Wednesday. China has pledged to buy almost $80 billion (Dh293.6 billion) of additional manufactured goods from the United States over the next two years as part of a trade war truce, according to a source, likely giving a much-needed boost for plane maker Boeing. 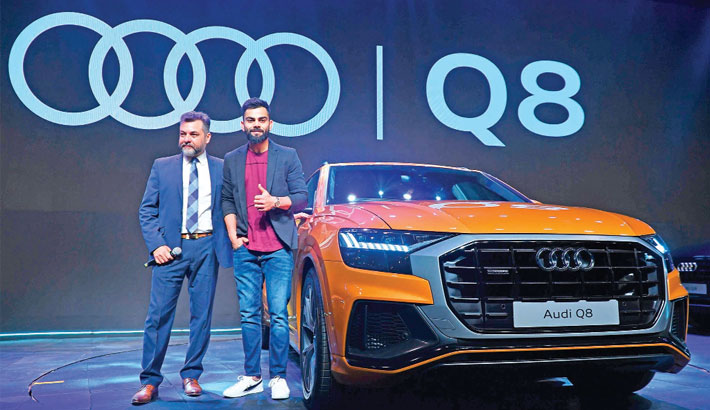 India's cricket team captain Virat Kohli (R) poses with Balbir Singh Dhilon, head of Audi India, at a promotional event for the India launch of the Audi Q8 car in Mumbai on Wednesday. 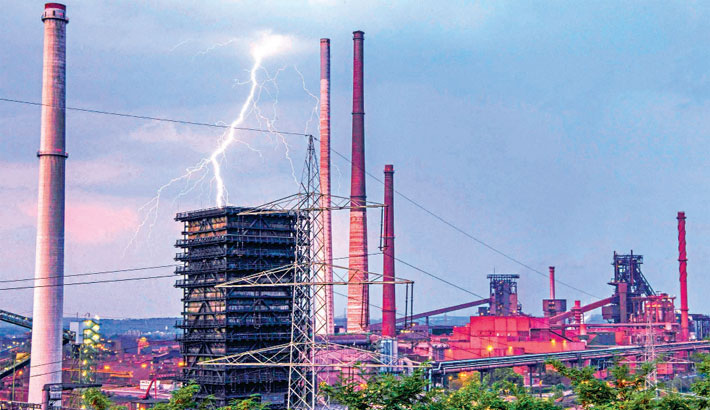 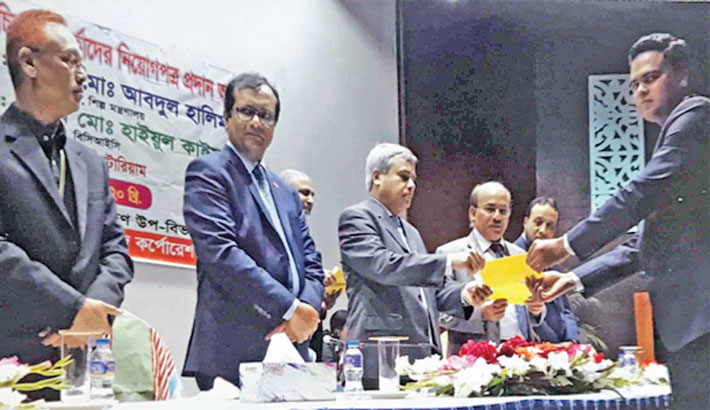 Industries Secretary Md Abdul Halim hands over appointment letter to a newly-appointed official of BCIC at a function in the capital on Tuesday. BCIC Chairman Md Haiul Quaium was also present on the occasion. 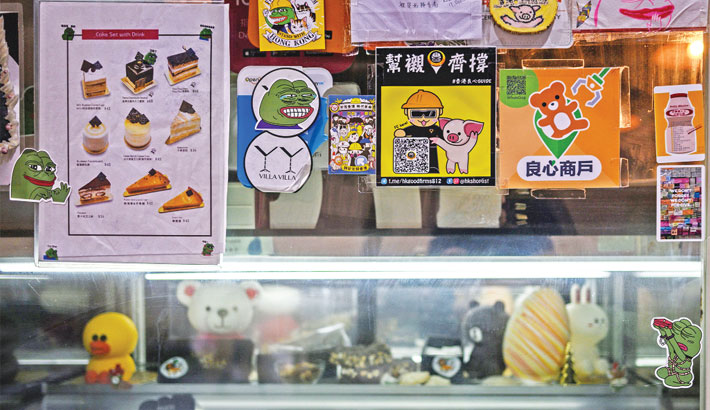 In this picture taken recently shows stickers of Pepe the frog and other protest related animals at the entrance of a cafe in North Point area in Hong Kong. Seven months of unrest have taken a heavy toll on many Hong Kong businesses, but pro-democracy protesters are now seeking to reward shops and restaurants that support their cause by building a "yellow" economy. 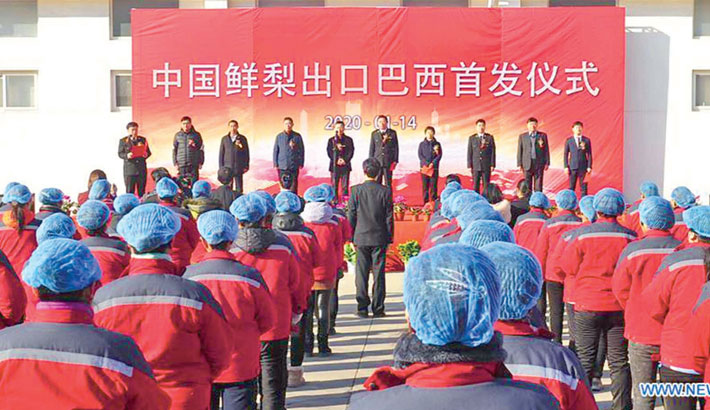 A ceremony marking the export of the first batch of Chinese pears to Brazil is held in the city of Cangzhou, north China's Hebei Province recently. A total of 32.4 tonnes of fresh pears were sent from north China's Hebei Province to Brazil, the first batch exported to the largest consumption market of pears in Latin America. China is the world's largest grower and exporter of pears, exporting about 500,000 tonnes a year. Brazil is the world's second-largest importer of pears, after Russia, importing about 300,000 tonnes a year.