An Opportunity To Unleash Your Inner Playwright 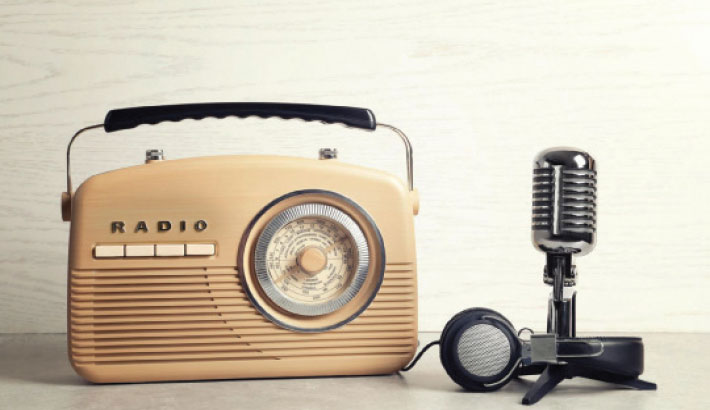 The script submission for the 27th International Radio Playwriting Competition has already started, and it will end on January 31, 2020. The global competition, hosted by BBC World Service and the British Council, offers the unique opportunity for playwrights to use the medium of radio drama to reach an international audience.

Writers around the world including Bangladesh are encouraged to submit their script. The dramas need to be 53 minutes long and can be on any subject. This year the two first prizes can come from either the English as a First Language or the English as a Second Language category. Both winners will attend an award ceremony in London and see their plays recorded for broadcast on BBC World Service.

Last year’s winner in the First Language category was By God’s Mercy by Colette Victor, a comedy-drama set in an impoverished South African township in which Mercy’s new occupation is seen from the point of view of a mattress. In the Second Language category, A Broken Heart in a Warzone by Yemeni writer Aziz H was a dark comedy about two audacious thieves who steal from houses when their owners flee to the air-raid shelters during the frequent bombings.

A special commendation for the script with the most outstanding potential from the competition’s shortlist will be made in honour of the BBC World Service journalist and writer Georgi Markov (1929-1978).

The last competition attracted entries from a record of 112 countries, with Zimbabwe, USA, Trinidad and Tobago, Australia, Malaysia, Egypt, Kosovo, Iceland and Russia being on the shortlist. To mark this year’s launch, A Broken Heart in a Warzone was broadcasted again on BBC World Service and it has also been available in online to listen and download. 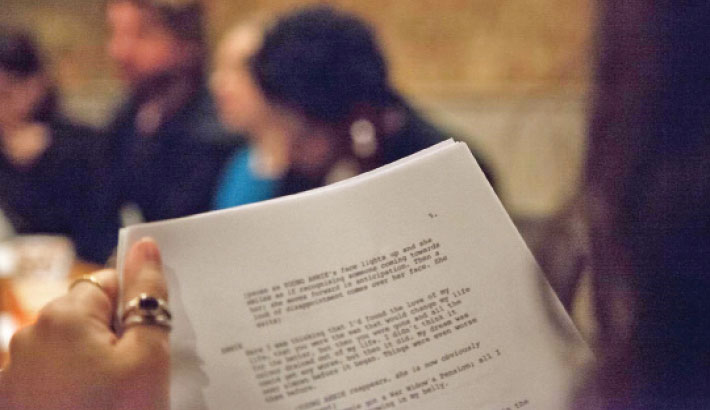 On this occasion, Mary Hockaday, Controller, BBC World Service English, said, “This fantastic competition provides a unique opportunity for writers to have their radio play heard by the BBC World Service’s millions of listeners across the globe. Running the competition for the 27th time, we’re keen to see what scripts are submitted from writers who can tell a compelling story which will resonate with an international audience.”

Neil Webb, Director Theatre and Dance, British Council, said, “The competition provides a unique global platform for writers and allows us to connect with exciting, and often undiscovered, talent.  For the 26th competition, we received over 1500 entries, from both new and established writers. We’re looking forward to being inspired by fresh new voices and inventive stories for the 27th competition. Our partnership on the programme forms part of the British Council’s work developing new playwrights across the world, nurturing new talent and helping artists to find new opportunities and form lasting connections with the UK.”

Further details on the competition, including rules and how to enter, are available online (https://www.bbc.co.uk/programmes/p0043kb2). Social media users can keep themselves updated with the details of the competition on Facebook and join the conversation on Twitter using the hashtag #BBCPlay.