A Trip to Bangabandhu Safari Park 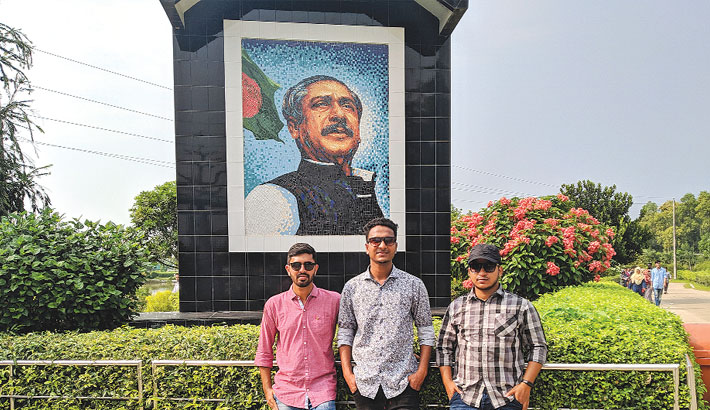 The students of Agriculture Faculty of Bangladesh Agricultural University (BAU), Mymensingh paid a visit to Bangabandhu Sheikh Mujib Safari Park in Gazipur. The Department of Crop Botany arranged the tour on November 1, 2019.

Eight buses were hired for 350 students of BAU Agriculture Faculty. The buses were divided into four sections. The journey started around 8:00 am. Bus No-7 was earmarked for the group belonging to this writer. Dr Md Sabibul Haque, a teacher, supervised this group. 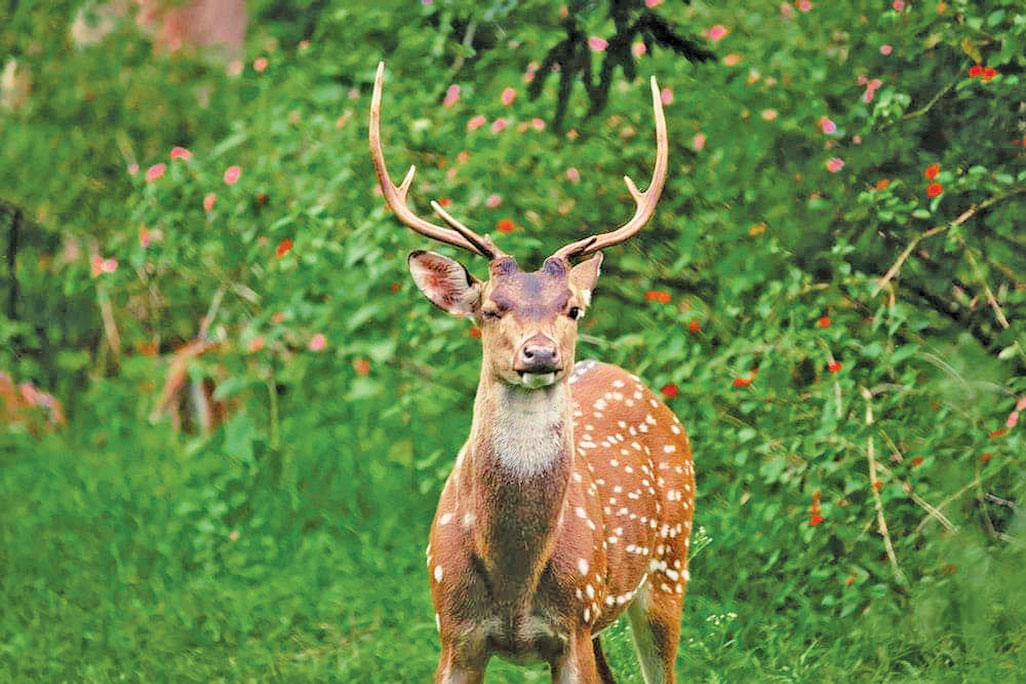 Anyway, after two hours of journey, the student tourists reached the Safari park around 10:00 am. Showing Identity cards, the students entered the park for a visit to it.

Firstly, the visitors visited the African Safari Park on board a mini bus owned by the park authority. They saw animals like Royal Bengal Tiger, white and red lion, deer, wild cow, giraffe and bear et cetera. This was followed by a visit to a museum of valuable trees, plants, animals and natural vegetation. The entire area was surrounded by Sal, Segun, Acacia and other valuable trees. Finally, the young students visited the museums of birds and fishes. They were delighted to see various species of birds and fishes there.

After visiting the park, they took their lunch and rested for sometime before starting for their return journey around 4:00 pm. They reached the BAU campus around 6:00 pm after two hours of journey.

The tour was a memorable one for the students. Through this tour, they learnt about climate and nature. They were also accustomed with various plants and organism as well as about ecology. They acquired knowledge on various kinds of animals, birds and other living beings present in the ecosystem.

Finally, the students thanked the teachers and classmates for their whole-hearted co-operation during the tour. Because of the exceptional tour, the youths gathered knowledge about ecosystem and vegetation that grows in the area.

A Safari park is a park where animals are kept for free roaming. The area is open to visitors to have a glimpse of wildlife. There is a difference 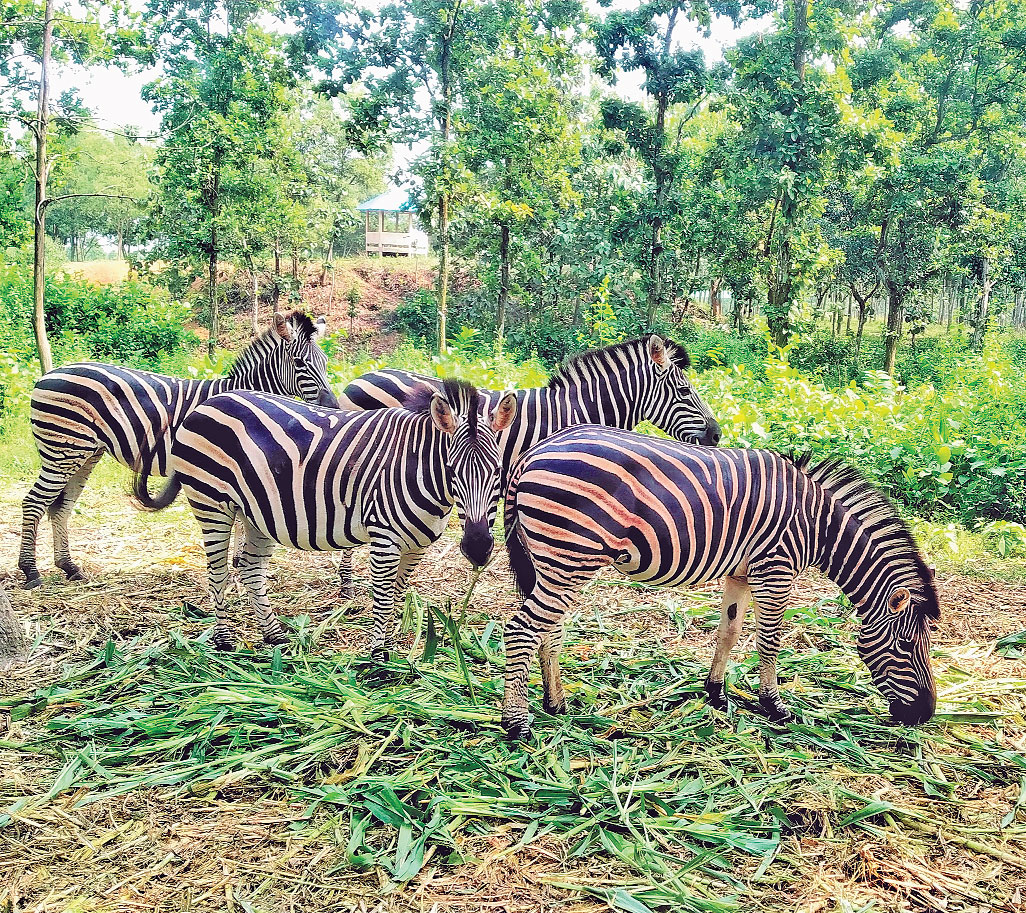 between zoo and safari park. A safari park allows anyone to observe animals in their natural habitat whereas a zoo merely provides an opportunity to see animals housed in their enclosures. In safari park, animals are brought from outside. Safari park allows free movement of animals which was previously non-existent in this region. It is undoubtedly a good recreational spot.

Bangabandhu Sheikh Mujib Safari Park is located in Gazipur. It was inaugurated in the year of 2013. The park is divided into five major sections such as Core Safari, Safari Kingdom, Biodiversity Centre, Extensive African Safari Park and Bangabandhu Square. Animals and birds as well as flies like tiger, lion, elephant, zebra, deer, butterfly, duck, gharial and kangaroo exist here.

The writer is a student of BAU, Mymensingh.