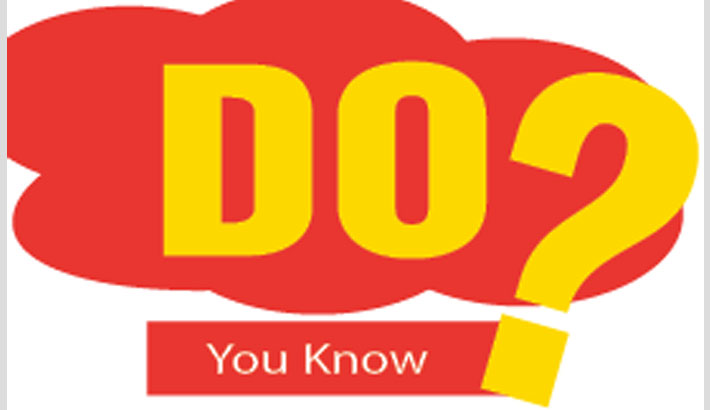 •    Gladiators lived in ancient times. The name in Latin translates as ‘swordsman’. They were professional fighters. Their role existed for some 700 years or more and they date as far back as the end of the first century BC.

•    Gladiators were proud. However their reason for being a gladiator was sometimes very sad. Sometimes they found themselves in this role because they had become slaves, criminals or prisoners, and such a status meant they could be forced to become a professional fighter or Gladiator by their owners.

•    As the reputation of gladiators grew through time, some people actually signed up to be gladiators! It’s perhaps not surprising when you consider today’s celebrity trends and the thirst some have to be famous. Successful gladiators were very popular with the public.

•    The Colosseum is one of Rome’s most recognizable structures, and venue of the infamous gladiatorial battles.

•    For a period of time, there were female gladiators – although they always fought other women or dwarves. However this was outlawed around 200AD.

•    It is highly possible that since gladiators all lived together, they sometimes knew the gladiators they were fighting against. They were organized into different groups according to their fighting style.

•    People who were invariably quite rich owned gladiators, and they needed to be when you consider how costly it was to look after a gladiator. Barrack accommodation, good food, best medical attention all mounted up. For that reason, owners did not want them to be killed. Some believe gladiators were trained to wound not to kill.