How Limitations Can Make You More Creative 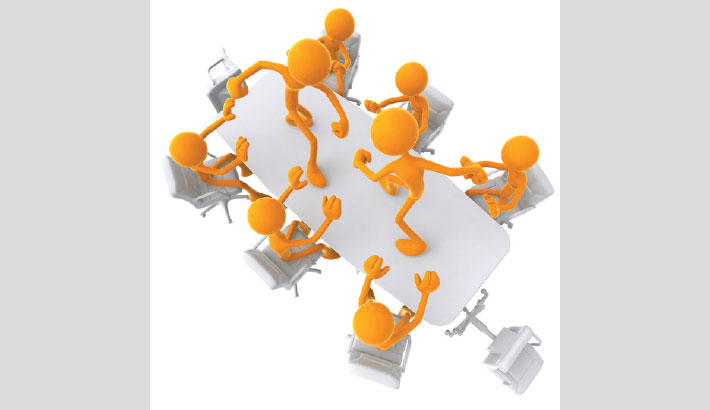 There is a deep belief that freedom is one of the key ingredients of creativity. We commonly use terms such as “think outside the box”. We tend to view creative types as trailblazers going out and doing things that are radically different. However, we never think about the power of limitations. Instead of thinking outside the box, it is the idea of repurposing the box. It is the idea of working within the system in ways that people do not expect. There are some benefits of limitations as well. Here we put together some of those benefits and ways to make the best out of limitations.

Limitations force you to create

The fewer resources or options you have, the more you are forced to actually be creative. You have to come up with something that isn’t the first and most obvious solution. You have to be creative to solve the problem; you can’t fall back on laziness or go for the easiest option. 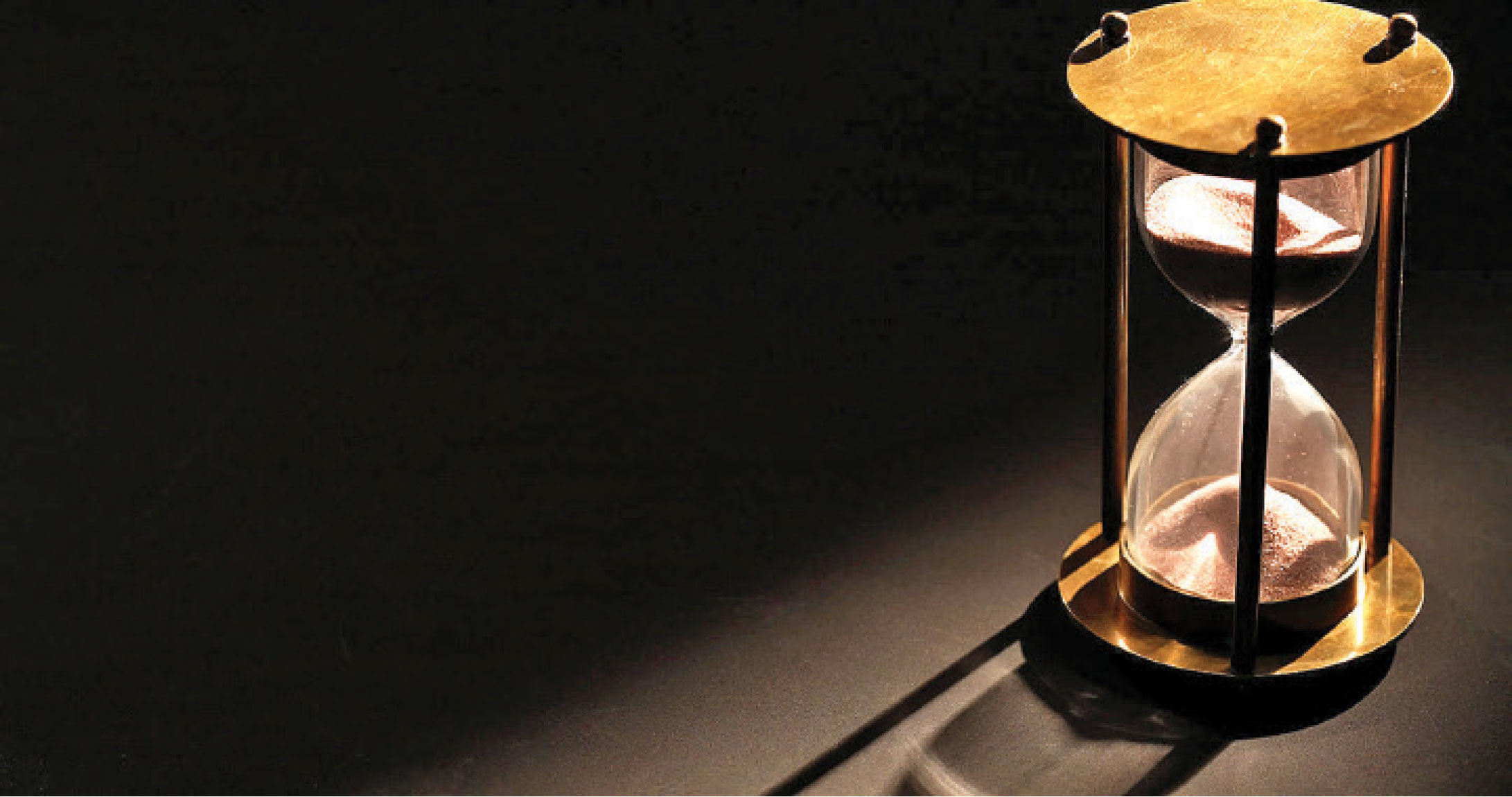 With clearly defined boundaries, you do not waste your time and effort on peripheral content and ideas that you are going to cut later. If a project seems too daunting to even know where to start, try setting a timer for 30 minutes or so and forcing yourself to simply dig in wherever you can. Bursts of focus with frequent breaks can improve your mental agility.

While brainstorming might not always be the best idea, setting boundaries during such sessions is not a bad idea. One of the weaknesses of brainstorming is the lack of boundaries, but what if the group had to collaborate on an idea within a strict set of guidelines? With boundaries, you get more ideas that you could actually take action on.

Most people see constraints and limitations as something negative which stops them from achieving their dreams. They tell themselves that they would write their novel, start their business, or travel more, if they had the time and the money, or if this or that was not in the way. But what if the opposites were true? What if constraints were a good thing? Igor Stravinsky, one of the most important and influential composers of the 20th century, once said, “The more constraints one imposes, the more one frees one’s self. And the arbitrariness of the constraint serves only to obtain precision of execution.” A lack of constraints is paralyzing. You have too many choices; there are too many possibilities. Constraints and limitations, on the other hand, give you structure and set boundaries which allow you to channel your creativity and direct it toward the goal that you’re trying to achieve.

The series of mistakes that students are allowed to make in any projects sometimes lead to breakthroughs. This becomes a part of our classroom culture. But it is the idea that personal limitations, whether it is a larger struggle or a smaller mistake, can lead to our greatest strengths.

Creative work should not have to be mechanical and rigid. Creative freedom is vital. We need to have a constant sense of slack in order to hit that place of flow. Moreover, in the midst of limitations, students need to have the freedom to mess up in order to feel comfortable while taking risks. However, when we think about creative work, maybe it’s time that we think about the valuable role of creative constraint.