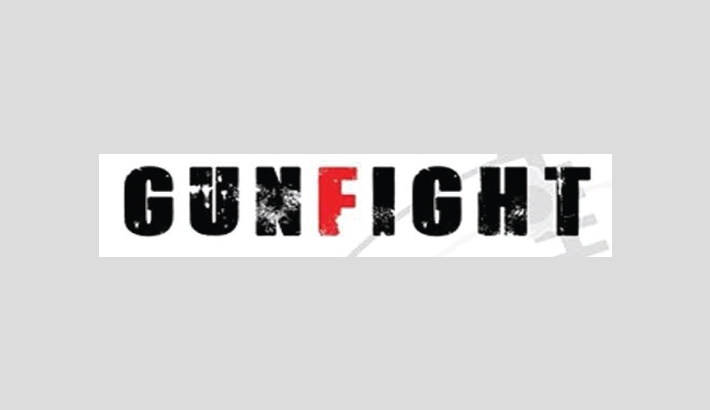 Two Rohingyas were killed in a gunfight with Border Guard Bangladesh (BGB) in Ukhia upazila of Cox's Bazar in the wee hours of Monday.

The deceased were identified as Mohammad Ismail, 28, and Mohammad Helal Uddin, 20, from Rohingya camp-22.

During the shootout, a BGB man was hurt and was later taken to the Ukhia Health Complex.

BGB Cox's Bazar 34 Commanding Officer Lt Col Ali Haider Azad Ahmed said: “The BGB got a tip-off that a huge amount of Yaba pills was about to enter Bangladesh through the Farirbil border.”

Some ‘drug carriers’ from Myanmar were intruding into Bangladesh early in the morning. Seeing the BGB personnel, they started firing, prompting BGB to open fire on them, he said, adding that during the shoot-out, the two ‘drug carriers’ were wounded.

They were taken to Ukhia Health Complex where doctors pronounced them dead, Azad added.