Mondro: For And By The LGBT Community

“I really don’t understand the concept of hurting people who have done nothing to cause you any harm” - Mondro posted on their Twitter account on December 23, 2019. Though the feeling is expressed in a simple statement, it is a profound manifestation of how the members of the LGBT community feel in Bangladesh. They are frowned upon, denied their rights and also ridiculed and reprimanded when discovered. Additionally, according to Section 377 of the Bangladeshi Penal Code, homosexuality is considered illegal. 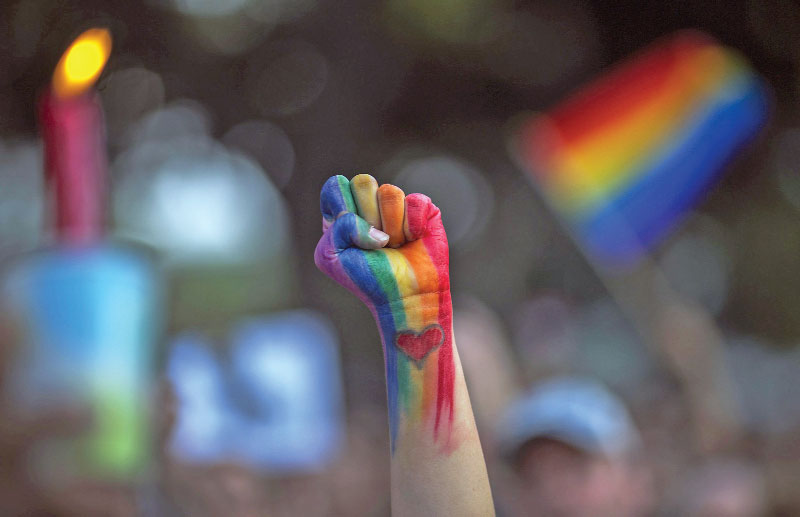 Under these circumstances, a group of daring writers and publishers have opened a platform for queer people in Bangladesh to flourish. The address of the website is www.mondro.org. It is an escapade for all these people; an attempt to simulate a utopian kingdom of their own where they are no longer prejudiced based on their sexuality. When anybody visits Mondro’s website, they will find contents related to art, science, literature, history, etc. written by the queer people in Bangladesh.  Though it is limited to the virtual world, it was a much needed platform to vent out the frustrations this community had faced over the years. This had not always been the case in Bangladesh. As a matter of fact, around 2014 and 2015, the fledgling LGBT scene was slowly revealing itself. Through protests such as “Rainbow Rally” and gay magazines such as Roopbaan, they were announcing their presence and were pulling the curtains off the taboo under which they had resided in silently. However, their ventures came to a drastic stop when in February 2015 Avijit Roy, a secular blogger and the author of a book on homosexuality, was murdered by extremist militant groups. The very next year, Roopbaan editor Xulhaz Mannan was murdered. Both these attacks spread terror in the LGBT community. It was like some kind of witch-hunt was being conducted to discover and attack them, all for what they believe in though they harmed nobody! Then again, terrorism has no religion.

Consequently, many people who had openly discussed about their homosexual beliefs went underground. Many such pages and Facebook accounts closed

down. The LGBT community in the country lay low since then. Though the community became quieter, it never really obliterated. Undoubtedly, many of them nurtured a dream where they can have their voices heard once again. Mondro, the queer archive of Bangladesh, has turned that dream into reality!

A beautiful artwork with rickshaw painting, abstract shapes and vivid lines welcome the visitors when you open their website. The plethora of colours reminds us of why rainbow is used to symbolize the LGBT community. The contents are also very profound and diversified. There are poems, stories, musings, reflections by the authors or even narrations of their personal struggles.

The bilingual website is definitely something you should visit, regardless of your ideologies and sexuality! As the famous writer Evelyn Beatrice Hall’s quote goes, “I may not agree with what you say, but I will defend to death your right to say it.” This kind of tolerance is definitely missing in our country. In the year 2019 when the literacy rate in Bangladesh is 72.89%, people still have an unfathomable fear for what is different than them. Not only do they treat somebody or something different than them with contempt but at times also go on the verge of attacking the different one, without trying to sympathize with how they might feel being treated that way. Though as a nation we are getting more literate, our cognizance is still narrow and limited. Thanks to the commendable measures taken by the present Prime Minister and our security forces, attack on homosexual people by extremist groups is a thing of the past now. However, even within our legal framework, the stakes are high for gay people. 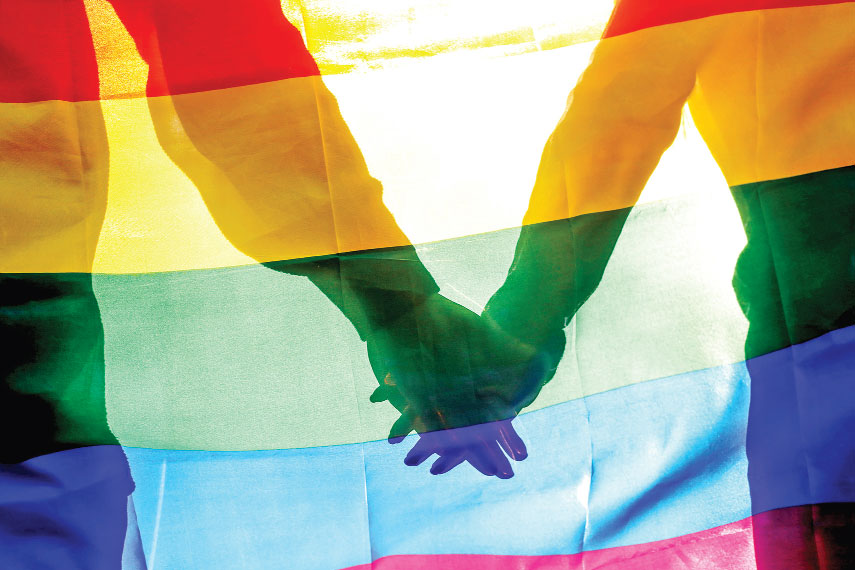 For the first time in history, Bangladesh saw the arrests of men on the alleged basis of their homosexuality on 18 May 2017. Since the introduction of Section 377 of the penal code in 1860, this was the first time it was potentially implemented by the judiciary although the act itself was not used in the charge sheet. Alienated, potential victims of the terrorists and also considered illegal, where will these people go? They choose pseudonyms and appear on Mondro with a hope to challenge and change society’s perception in the process.

Mondro’s founder, an LGBT activist, gave an interview to ‘Out in Tech’ ahead of December 7 Hackathon in San Francisco last year. “Mondro means ‘deep sound’ in Bengali. We intend to combine all the deepest sounds of our community, which has been tortured and silenced by society. We do not have a physical library or place to archive content, so creations of the queer people of Bangladesh will be preserved on our website,” he said in the interview. He added that currently Mondro has a publishing team of five. “Being an LGBT activist in Bangladesh is a challenge, with obstacles created every day. There is no surety of our work and existence. The biggest challenge of maintaining the website is ensuring the security and privacy of our content, our contributors, and our volunteers. The restriction of freedom of speech is a crucial barrier for us. Homosexuality is illegal in Bangladesh and LGBT content is considered unnatural and vulgar. Concerned authorities can easily ban our website in Bangladesh any time.” However, the founder expressed that this is his passion and motive. “Mondro is very much needed: we didn’t have a single archiving platform or website for stories, articles, and art by non-privileged, rural queer people. We created Mondro because we strongly felt responsible to save our identities.”

Nevertheless, this is a very strong protest and a very innovative one too. Their need for anonymity raises a lot of questions in our minds about ourselves. Why are they considered outcasts? Who are we to silence them? Are they causing any harm to anybody? These are questions we all need to ask ourselves.