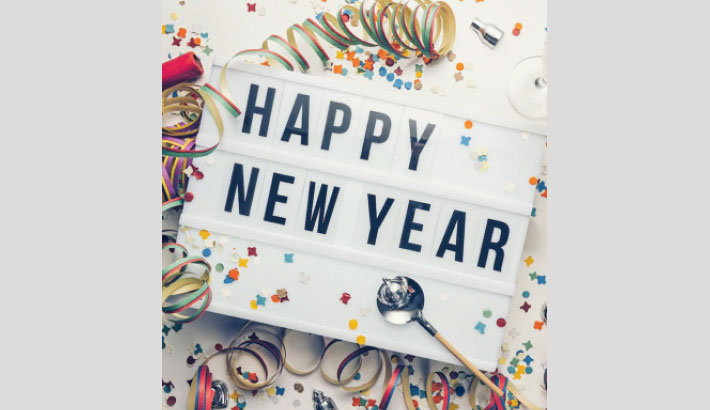 At the very outset of the last year, one of my friends made New Year’s resolutions and he was determined to fulfill those resolutions by the end of the year. Losing weight was one of those resolutions. Another year has started but he could not complete even half of the things he planned to do. Needless to say, there are many others who are in the same boat of failure. A study conducted by the University of Scranton suggests that only 8% of people are able to achieve their resolutions. There are many underlying reasons that can stop an individual from achieving his/her plans. Though reasons behind unsuccessful attempts may vary from person to person, achieving New Year’s resolutions is probably not convenient for everyone. To overcome the obstacles and make the journey easier, one should go through a process which includes several steps.

Take your time to reflect

The foundation step is very important. Brad Paisley, an American singer-songwriter, once said, “Tomorrow is the first blank page of a 365-page book. Write a good one.” Before writing the blank pages of the upcoming days of the year one should take time to consider all the aspects of every single decision. While making New Year’s resolutions don’t get carried away by your surroundings because it may lead you to plan something which may become unattainable to you in the middle of the year. So to make resolutions more feasible, one must ask him/herself some questions to clarify the future priorities and intentions. For instance, if you consider your past experience at first, sort out the mistakes and think in a way so that it will help you to fulfill your desire and improve your life ahead. Another thing to remember is that new goals require a new set of habits, so you should introspect for some time which will help you to create convenient plans to be followed throughout the year. 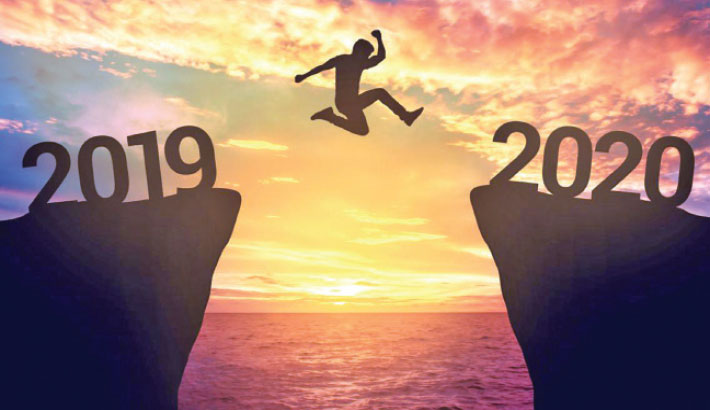 The next step is to make an action plan. Primarily the action plan must focus on accepting new habits and behaviors that will allow one to complete the goals properly. To put it in plain words, you must plan the details to get rid of all the bad things you want to avoid in the coming days. Otherwise you will face setbacks in the middle of your endeavor. For example - if you want to quit smoking from now onwards, you may find it easy for some time but later on it may not go according to the plan. That’s why you must have concrete plans. This process may take some time to fit into your habit but ultimately it will help you. 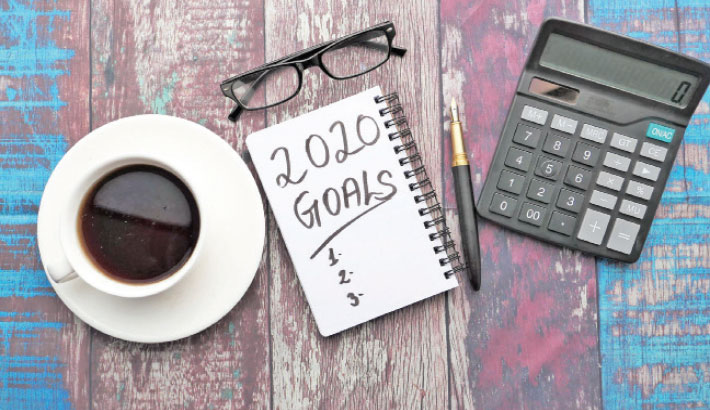 Now it’s time to take action according to the plan you have created earlier. This is where people lose their interest after a certain period. In the beginning, it is noticeable that people jump straight into the race with unbridled enthusiasm and massive sprint without paying heed to the fact that they have just started off a marathon. In other words, they take so much action too early that they quickly get tired and demotivated when they don’t see visible results. Then soon enough distractions get in the way and there is no longer that excitement and energy behind their actions. Gradually the resolutions go on the back-burner and are forgotten for another year. As such, it’s important to mention that ‘slow and steady wins the race’. So, take actions steadily. 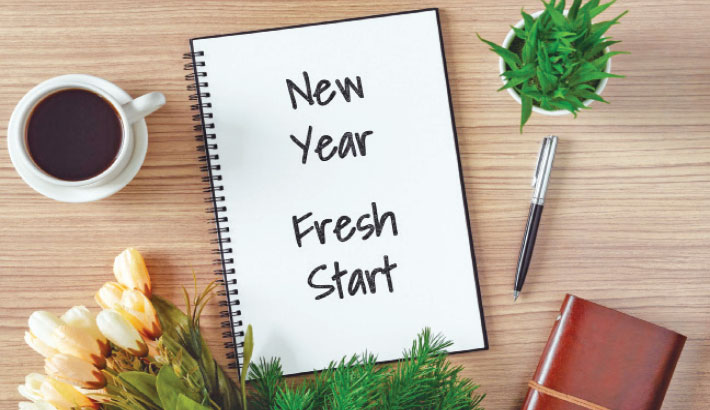 You should be consistent when it comes to implementing your plans. It is common that even if you are doing all the right things, the result may not be visible to you. This may become quite disheartening and may influence you to give up on your New Year’s resolutions. However, seeing no results doesn’t mean that you are not making any progress because progress isn’t always measured by means of results rather very often measured by the planned actions. 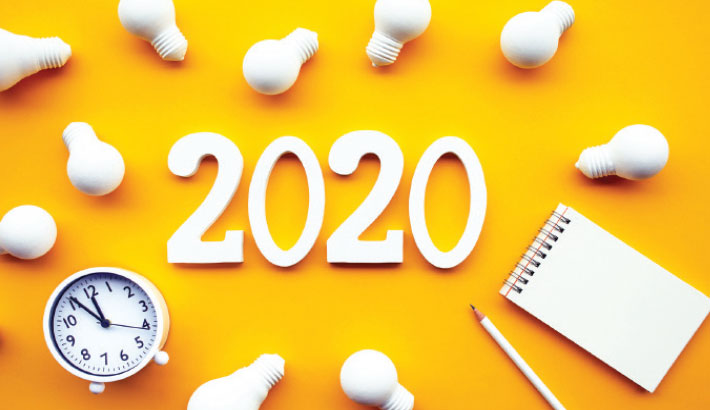 The final step to attain your resolutions is to hold yourself accountable for your choices, decisions, and actions as you make progress along your journey. It means you must be honest with yourself. For instance - you have fixed your new year’s resolution that you will exercise regularly, but after a certain period you may feel like bunking sometimes. Thinking this way will just hinder your progress. So what if you don’t have thirty minutes to exercise today? At least you can do it for ten minutes. Furthermore, it is not necessary to pursue your goal so seriously. With a little bit of fun, accountability and consistent action you will no doubt create the momentum you need to achieve your desired aims this year.

It’s quite clear that attaining the New Year’s resolutions is quite an involving process. And this is exactly why so many people fail every year. They fail because they don’t quite understand what it takes to achieve the goals they set for themselves. However, by working through these steps and by turning consistent actions into habits that support your goals, you may very well end up being one of those 8 percent of people this year who will successfully accomplish their new year goals.