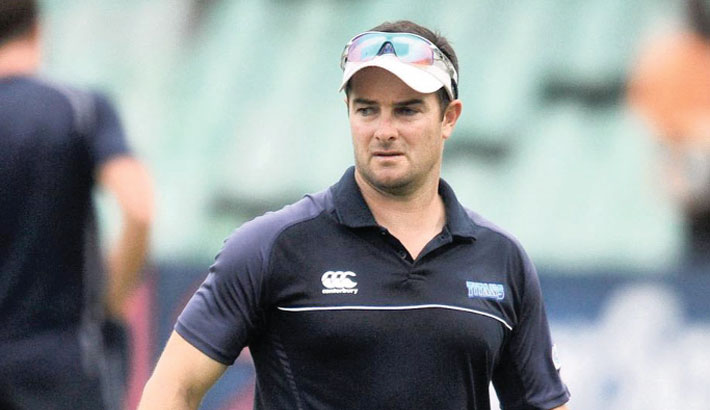 Enoch Nkwe, who was previously interim team director and who was in charge of the team on a recent tour of India, was named assistant coach, also with a contract until 2023, which will mark the end of the next Cricket World Cup.

“I have brought Boucher on board because I feel he will bring the toughness to turn a young and inexperienced Proteas squad into a battle-ready outfit,” Graeme Smith, the newly-appointed CSA acting director of cricket, said in his first interaction with the media after taking up the new position.