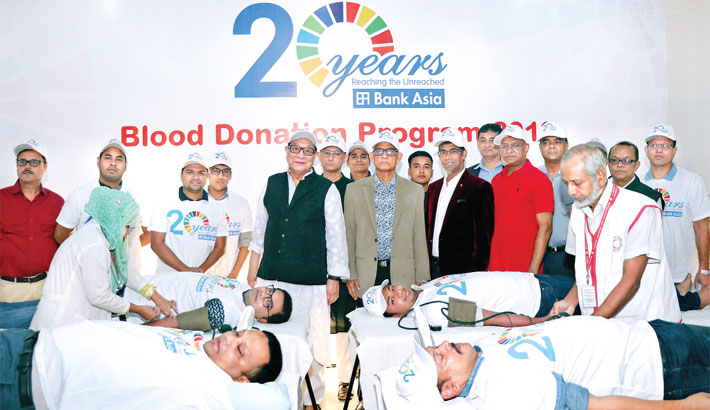 Bank Asia Chairman A Rouf Chowdhury is seen at a blood donation programme as a part of month-long Grand Celebration campaign on the occasion of the bank’s 20th anniversary at Karwan Bazar in the capital on Saturday. 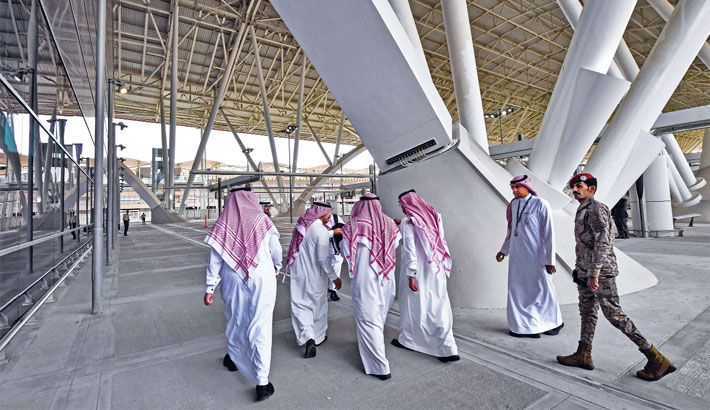 People walk on the platform of the Haramain High Speed Rail Network, Saudi Arabia's two Muslim holy cities of Mecca and Medina, at the airport station in the Red Sea city of Jeddah recently. The high-speed railway, inaugurated by King Salman in September 2018, runs 450 kilometres (280 miles) via the Red Sea port of Jeddah, shuttling passengers at speeds of up to 300 kilometres per hour. Officials had described it as the biggest transport project in the region. Saudi is boosting its infrastructure spending and expanding its railways as it seeks to diversify its oil-dependent economy. 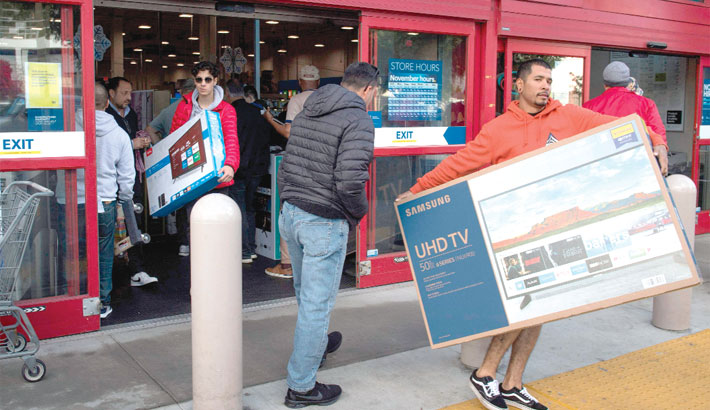 Shoppers carry televisions purchased from a store during Black Friday sales in Los Angeles. US retail spending was unexpectedly sluggish in November as consumers held back at the start of the holiday shopping period, according to a government report on Friday. Shoppers tightened their purse strings at bars, restaurants and department stores while buying less clothing and fewer sporting goods, according to the Commerce Department's monthly data. 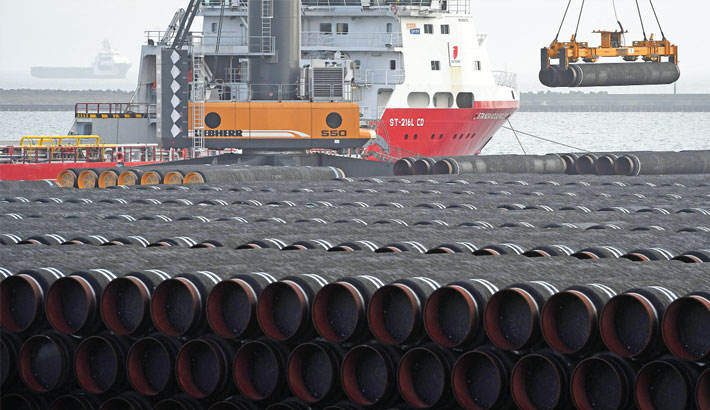 Tubes for the construction of the Nord Stream 2 pipeline are being loaded on a ship at the Mukran port in Sassnitz on the Baltic Sea island of Ruegen, northeastern Germany recently. Germany criticised a vote by US lawmakers on a bill that would sanction contractors working on a Russian pipeline to Germany, saying Washington should mind its own business. 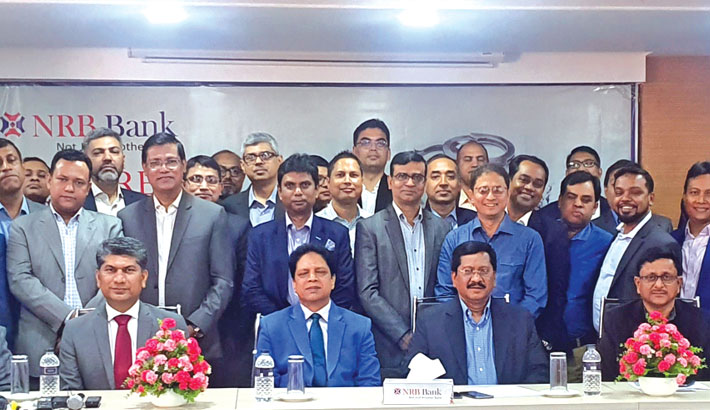 Bangladesh Bank General Manager and Operational Head of BFIU Md Zakir Hossain Chowdhury and NRB Bank Managing Director and CEO Md Mehmood Husain are seen at an awareness workshop on AML and CFT issues for the senior management of NRB Bank at the bank’s Institute of Learning and Development in the capital recently. 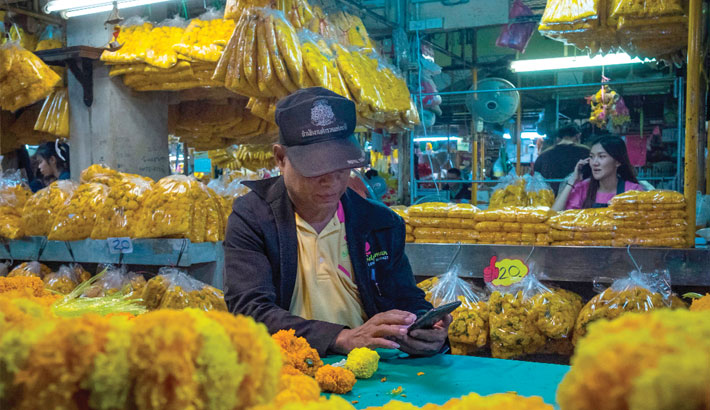 Vendors wait for customers at a flower market in Bangkok on Friday. Thailand's struggle to lure back foreign investors continue as the country's stock market has now been dubbed as the "world's worst-performing." There could be no end in sight for the country's difficulty as its economy continue to slow down. 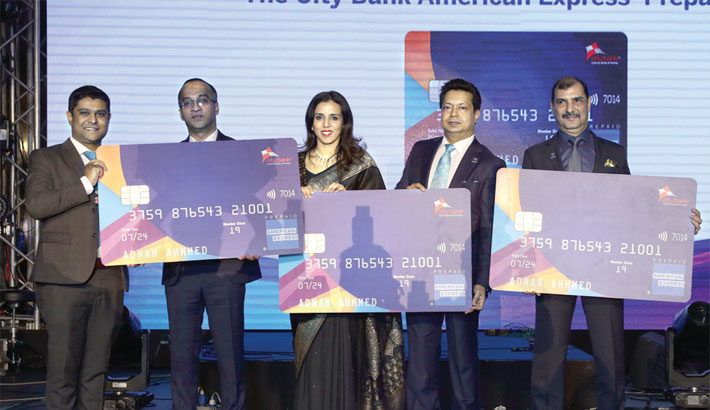 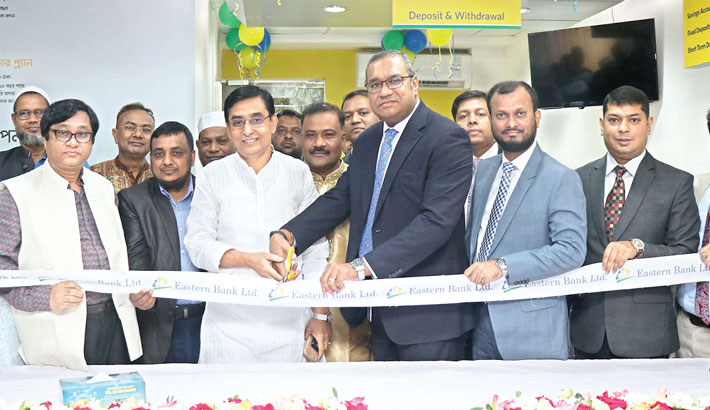