Brad Pitt plans to spend birthday with his three kids 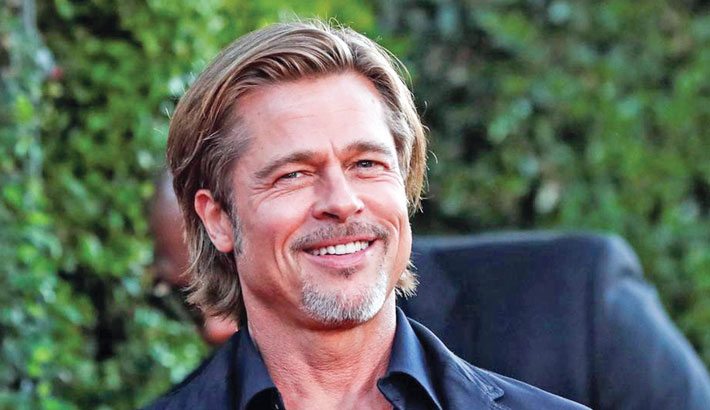 Brad Pitt is set to spend his birthday with three of his kids, a source close to the actor has said, reports Hindustan Times. The star will be spending the day with 13-year-old Shiloh and 11-year-old twins Knox and Vivienne whom he shares with ex-wife Angelina Jolie, the outlet quoted a source.

The source also didn’t confirm why 18-year-old Maddox, 16-year-old Pax, and 14-year-old Zahara, are not expected to spend be with their father, but noted that all are always welcome at Pitt’s home. The source confirmed that all six children will be with Jolie on Christmas Day.

Recently, there were rumours about Pitt dating a new woman, which he denied quickly. The actor was recently asked by The New York Times if he reads the stories printed about him.

To which the Mr. and Mrs Smith star said he doesn’t necessarily try to avoid it, but “I just don’t seek it out.” Pitt also addressed that all of the rumours about him dating women are completely false. The actor will turn 56 on December 18.