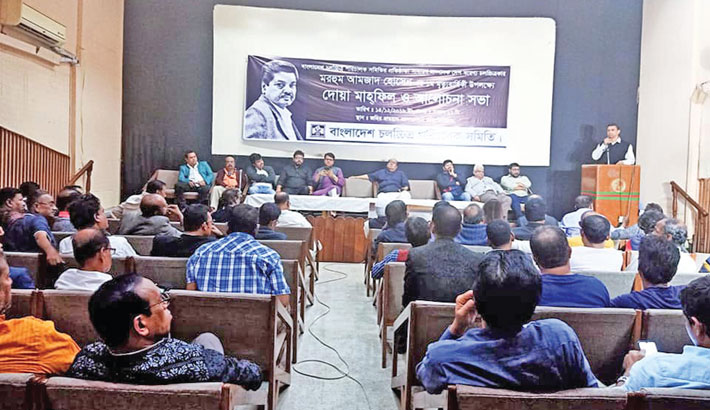 The first death anniversary of eminent film director, actor, scriptwriter and lyricist Amjad Hossain was observed in a befitting manner on Saturday.

To mark the day, Bangladesh Film Directors Association organised a discussion and Doa Mahfil at Zahir Raihan Colour Lab Auditorium of Bangladesh Film Development Corporation (BFDC) at 11:00am on Saturday. 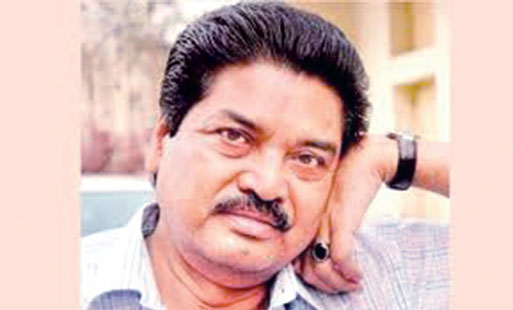 On the other hand, 70 cultural organisations of Jamalpur, the birth place of Amjad Hossain, brought out a mourning possession at 10am to mark the day.  Started from Tamal Tala in the city, the rally ended at the municipal graveyard where a discussion, and Doa Mahfil was held.

The Ekushey Padak and National Film Award winning actor-filmmaker Amjad Hossain   was born on 14 August, 1942 in Jamalpur.  He started writing rhymes and poems at an early age. He also wrote short stories, children’s stories and novels.

He started his career in film as an actor in 1963. Later, he established himself as a director.

The prominent director breathed his last on December 14, 2018