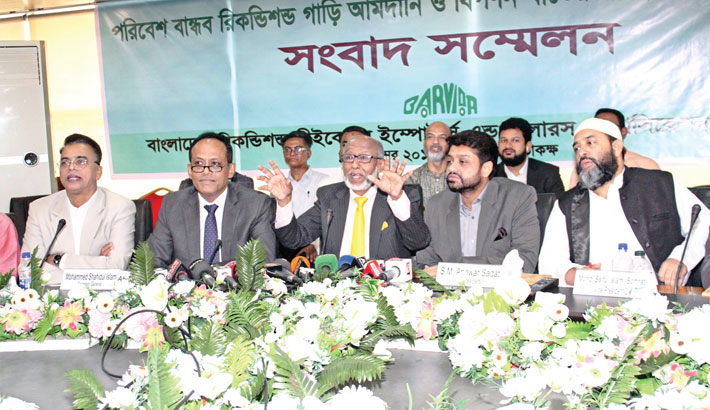 Claiming that the existing customs valuation system for new and reconditioned vehicles is discriminatory, Bangladesh Reconditioned Vehicles Importers and Dealers Association (BARVIDA) on Saturday urged the government to reform it.

“The customs valuation system should be fixed based on respective prices of the new and old vehicles. But the authorities fix it for reconditioned vehicles as per the Yellow Book while for new ones as per the announced price of importers which is discriminatory,” he said.

Abdul Haque also demanded setting up a standardisation agency here to ensure that no substandard or low-quality vehicle is imported.

He said they are facing a challenge to survive in the business following the complex policy. “So, an immediate solution is needed.”

He said over 850 members of BARVIDA provide around Tk 4,000 crore as revenue to the government every year.