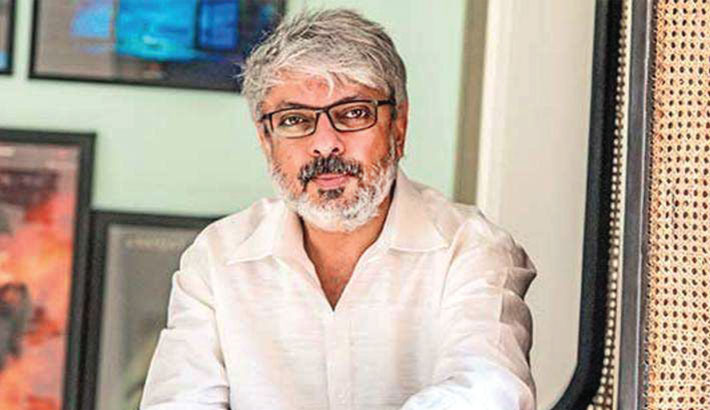 Filmmaker Sanjay Leela Bhansali, along with producer Bhushan Kumar, will produce a film on the recent Balakot airstrike. The film will be written and directed by Abhishek Kapoor who has films such as Kai Po Che, Fitoor and Kedarnath to his credit, reports Hindustan Times.

Bollywood actor Vivek Oberoi had also announced a film on IAF Wing Commander Abhinandan Varthaman. “As a proud Indian, a patriot, and a member of the film fraternity, it’s my duty to highlight what our Armed Forces are truly capable of. In the form of a trilingual, this film is a powerful tool to underline the achievements of brave officers like Wing Commander Abhinandan, who went behind the enemy lines and did what makes every Indian proud of them,” Vivek had said while announcing the film.