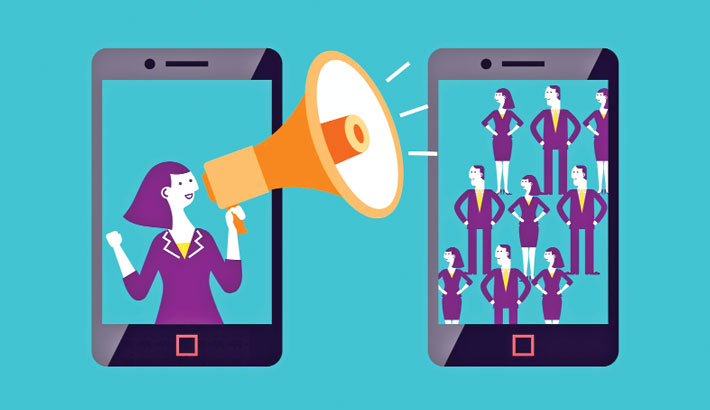 'To be, or not to be--that is the question' is the opening phrase of the famous soliloquy uttered by Prince Hamlet in one of the most widely read, criticized and played Shakespeare's tragedies Hamlet. Prince Hamlet remains in dilemma---whether and how he should kill his father's murderer Claudius---around which the entire play revolves. He remains in confusion and thus delays his mission. For this reason, he has to meet a tragic end. We, as a generation, are also suffering from Hamletian dilemma. We get confused and over-informed about the news which pass through our Facebook newsfeed and then remain in dilemma whether we should make one viral and leave another unnoticed. Our dilemma becomes our hammartia as we too fail as a whole community. 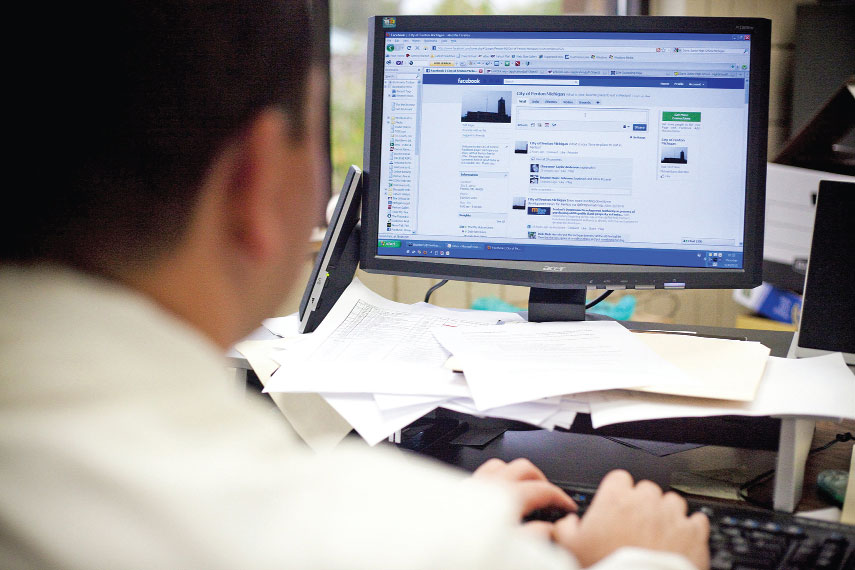 Technology has blessed us with the opportunity of having a gateway into all kinds of information. There are so many Facebook pages which cover news, specially the hot and spicy ones, to enlighten ordinary people with current "affairs". We get a link, click on it, read the news and scroll down. Sometimes we share the news and try heart and soul to make it viral on Facebook. Sometimes we just do not bother to notice them. Most of the time, we feel keen interest in the news items that involve private lives of the celebrities. In order to spice it up, a few journalists cover the private and even secret lives of the celebs in such a way that we cannot but share and save the links in our own timeline (just for getting entertained though). As a result, these kinds of hot news reach quite a lot number of readers and become viral within a whisker.

More problems arise when we are overburdened with different kinds of news at the same time and want to make them viral. In that case, we first choose the negative ones which brutally violate one's privacy. For example, Rumpa's case and Mithila's wedding ceremony took place almost at the same time. Mithila's marriage is something very positive, but people look at it negatively and remorsefully. The social media went gaga over it to share her wedding news with such humiliation as if she committed a terrible crime by getting married to an Indian filmmaker belonging to a different religion. Surely it is a piece of news where love wins despite having a few massive dissimilarities. I felt ashamed of being a Bangladeshi when I couldn't but read people's comments on Facebook regarding Mithila's personal choice. The news went viral on Facebook and YouTube. It went on for several days with the same amount of energy and humiliation.

On the other hand, Rumpa's case was supposed to reach international readership. It was such a heinous and shameful act which, unfortunately, took place when Mithila's wedding photos became the cause of heartbreak for many social media users. Many people were busy sharing the photos of Mithila and Tahsan or John or Fahmi. These photos were not at all valid at the moment. But with the stupendous contribution of uneducated and ill-cultured people, these photos went viral, not the news related to Rumpa's death. The High Court had to issue directives to remove all the intimate photos of Mithila and Fahmi from different platforms. Rumpa's friends from Stamford University stood for her justice. Thanks to the Almighty. At least some people did not lose their sanity and normalcy.

The psyche of the entire mankind is suffering from Hamletian dilemma. In India, many sick-headed people searched for the video of gang rape after

the rape of doctor Priyanka Reddy. And guess what! They searched the video in the porn sites. How shameful it is! It is such a fall of humanity that many of us actually looked for 'enjoying' the scene without protesting against it. It is the effect of 'viral culture'. People think that everything that is shared on YouTube or Facebook goes viral and can be found in any form on social media. We are gradually losing the power of thinking before inking. Positive news items seem too boring to share. We take our achievements for granted. And thus we celebrate something absolutely irrelevant to our lives. We boastfully share the news of shooting rape criminals in India. And then we get busy with Mithila's life being oblivious of the necessity to bring justice for Rumpa.

Let's talk about the recent achievements which could have created a spark, but could not just because of being a spice-less positive news. Recently Bangladesh has won 19 gold medals in the South Asian Games, the highest ever gold medal tally in its 35-year history for this country. Previously Bangladesh secured 18 gold medals back in 2010. This is a matter of great pride for us as a nation. Our victory lies in the story of a 14-year-old gold medalist archer Eti who stood against her child marriage. She won in both the games---the game in archery and the game in her own life. Moreover, of late, our honourable Prime Minister Sheikh Hasina gave an order to distribute free sanitary napkins among the women of rural areas of Bangladesh. This wonderful news lived for only a couple of days. Positive stories seem more ephemeral. But the spicy news contents on celebrity gossips will keep on adding more spices and consequently reach more people.

To misquote Anton Chekhov, social media, like vodka, can do crazy things. So, we must choose what to get and what to forget. We must be cautious of what to share and what not even to dare. One click on the "share" button can make a silly piece of news viral whereas an important piece of news may go unnoticed. Therefore, we should fight against the Hamletian dilemma and utilize the ‘share option’ to spread positivity. So, to share, or not to share --- that is the question!