Inside The Syndicate Culture 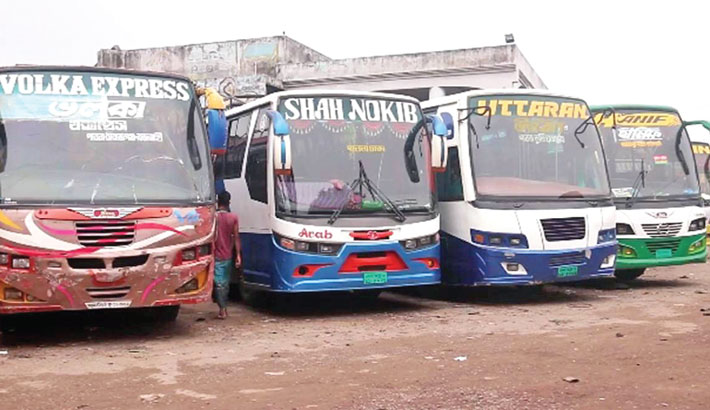 One day a flock of doves was flying in the sky in search of food led by their king. After flying a long distance, when they were very tired, the smallest dove found a little rice scattered beneath a banyan tree. Following her all the doves landed and began to eat those. Suddenly they discovered that they got trapped as a net fell on them. The doves desperately fluttered their wings to get out of the net but their individual attempts went in vain. Then the king advised all the doves to fly together. Each dove picked a portion of the net and together they started flying carrying the net with them. Caught by surprise the hunter kept looking at them helplessly. He tried to follow them, but they flew high over hills and valleys and reached a hill near a city of temples. There lived a mouse who was a faithful friend of the dove king. The dove king narrated him (mouse) the situation and asked for the mouse’s help to set them free. Accordingly, the mouse began to cut the net with his sharp teeth and gradually all the doves were freed including the dove king. Alas! We do not have that sort of unity as a nation, like the doves of the story, through which we could change our fate! Actually we, the common people, are very much unwilling to be united though we are well aware of the power of unity. When the good people neglect the necessity of unity to keep their nose clean, some gluttonous people try heart and soul to be united. In fact, they become successful in their attempt and abuse their power in the long run. In our country, a section of unscrupulous people (syndicate) is doing exactly that by making unholy nexus with a view to exploiting others in every possible way and making a quick buck. From increasing price of commodities to destabilising manpower market to paralysing roads and transports sector, there is no single area where syndicates are inactive. Everyone knows about this but nobody can do anything against them owing to their unity. 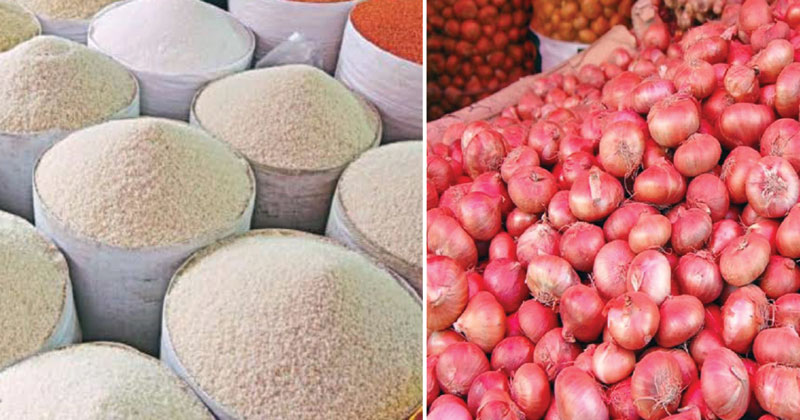 The business of daily commodities is one of the major sectors where the syndicates are operating their pernicious activities without being interrupted by any organization entrusted with the responsibility of monitoring the market. Price manipulation is a long-drawn-out practice in Bangladesh. Both the producers and the consumers are being victimized for years because of this system. Onion price, for instance, has been in the limelight for more than two months. Despite having a large stock of onion than the required amount, the price is still out of reach of the common people. Different statistics say Bangladesh needs 24 lakh metric tons of onion annually. In proportion to this amount, Bangladesh has enough onion to fulfil national requirement in this year. According to Bangladesh Tariff Commission, 23.34 metric tons of onions were produced in 2018-2019 fiscal year. In addition, Bangladesh has imported 8.10 lakh metric tons of onions till October 10. Another 82,000 metric tons were imported from different countries till November 25 following the India’s ban on onion export on September 29. This estimate says 8.26 metric tons of onions are supposed to remain stored. And even after counting 30% system loss the amount should not be less than 76,000 metric tons. But in reality, onions are still sold at high price creating an artificial scarcity of supply in the market. And this is happening due to the strong syndicate of onion traders. When people were helpless regarding the onion price, another group of voracious traders increased the price of salt after hoarding them. Price of rice also experienced a rising trend in the meantime.

Roads and transports is another sector where the syndicate has been showing their unethical power for years. We have seen several incidents where they, by holding the common people hostage in the name of transport workers’ strike, make the concerned authorities bound to sit with them and meet their demands. Recently when the government declared to implement the Road Transport Act, they came up with their old tricks once again demanding reformation of some sub-sections which they found strong enough to punish anyone who will be found guilty. Apparently it may seem that the workers called the strike willingly out of their fear, but anybody can smell a rat in it as these workers are never seen conducting any programme against the oppressions and ill practice that they have been facing day after day. The unfortunate fact is that they have become successful in reaching their target through such illegal strike as the government has backtracked from its position to implement the law. 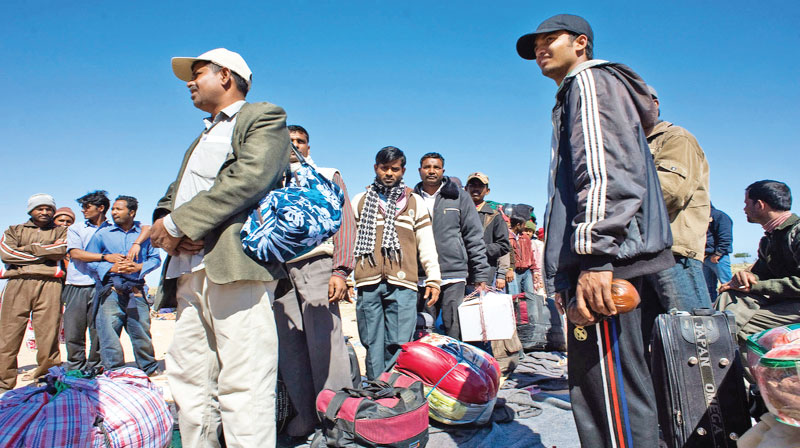 the existing laws of the country. They are often blamed for asking excessive money, visa forgery and so on. For instance, according to the G2G Plus deal, signed between the Bangladesh and Malaysia governments in 2016, a migrant has to pay maximum Tk 37,000 in order to go to Malaysia, but in reality each worker had to pay Tk 4 lakh for taking the chance owing to this syndicate till the market was open for Bangladeshi workers. Moreover, the group of influential businessmen who controls the business is so powerful that they were able to sign the contract allowing only 10 companies to recruit migrant workers in Malaysia though there are series of complaints regarding these companies’ credibility. Some of the authorised agents established their companies solely to earn money by working as middleman between the workers and their prospective employers in Malaysia.

There are many other syndicates who are gradually destroying the economic backbone of our country. The syndicate culture is also responsible for trembling down the banking sector, share market and so on. Unfortunately, no effective measure from the part of government has taken to reduce the influence of these syndicates.

The question comes --- how have these unscrupulous quarters gained so much power? Well, there are some reasons which allow them to do whatever they want. Lack of political will is a major barrier in this regard. From past experiences it is clear that the syndicates maintain good relation with some powerful politicians and government officials by providing them financial benefits. On the other hand, the latter groups use the first group for their benefits in different ways. Such practice instigates the syndicate members for continuing their jobs. A few days ago, one of the transport worker leaders, for instance, said in a talk show that earlier they helped the government in various ways but they were astonished to find out that the government did not think of the workers while formulating the new act. He talked about the ways they helped the government by preventing transport operation when other political parties called political programs or how they run vehicles during the strike enforced by other political parties. In return, they now want government’s favour. The comment of that leader is enough to explain how these syndicates are nurtured. The situation is, more or less, same in other sectors as well. There is also allegation that some powerful politicians, members of the parliament and ministers have direct involvement with these syndicates who actually challenge the state for not taking proper steps to stop illegal activities of these syndicates.

Under such circumstances, the only way to face this dire condition is develop strong unity among the mass people. A few days ago, our honourable president Abdul Hamid, in his speech at the convocation of a private university, urged all to forge a greater unity against all types of syndication by dishonest people and organisations. We have no other choice other than this.