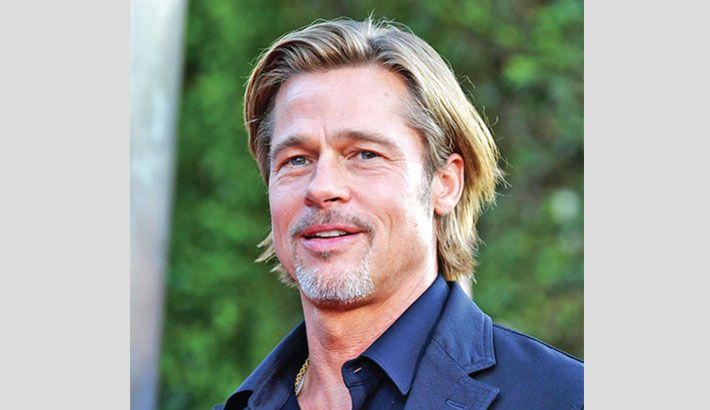 Since his split from Angelina Jolie, actor Brad Pitt has been linked up with several women. Initially rumoured to be dating MIT professor Neri Oxman, Pitt was subsequently linked up with jewellery designer Sat Hari Khalsa and actor Alia Shawkat. “None of it is true,” Pitt said in a new profile in The New York Times.

He said, “I don’t know how many women they’ve said I’ve been dating the last two or three years.” Asked if he reads stories about himself, the actor said he doesn’t necessarily try to avoid it, but “I just don’t seek it out.” This extends even to reviews of his films. “Not just reviews. I mean any magazine in the doctor’s office,” he said. “Because some of it would bounce around like a rat in the skull. It would stay there, and it would inform some of my decisions and choices in work, in life, and I didn’t find any of it helpful.”

This image released by Sony Pictures shows Brad Pitt, left, and Leonardo DiCaprio in Quentin Tarantino's Once Upon a Time in Hollywood.

The actor, who has been nominated for a Golden Globe for his performance in Once Upon a Time in Hollywood, said that he is aware of his influence. “Once I got back out in the world, I realised that you have that ability to make someone feel good for a moment,” said Pitt. “I’m not trying to say anyone is being brushed with my greatness. I’m trying to say that I have the opportunity to brighten someone’s day. That’s a rare thing.”