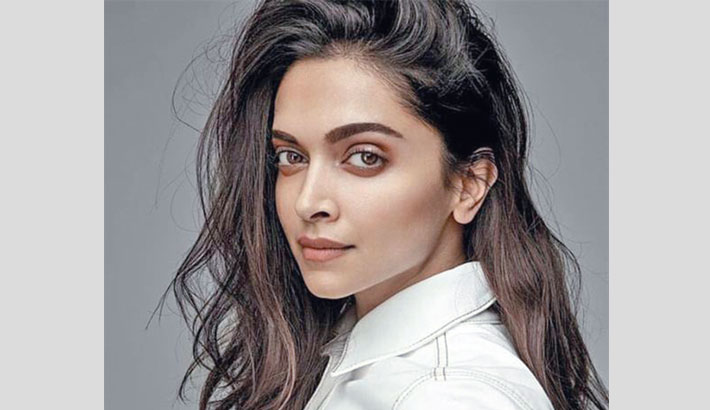 Bollywood is often accused of turning a blind eye to sexism and misogyny despite its liberal-leaning values. Most recently, Shahid Kapoor's Kabir Singh was criticised for glorifying misogyny and normalising and romanticising the abuse of women in the name of obsessive love, reports news18.

At the trailer launch of Chhapaak, when Deepika Padukone was asked whether it's about time artistes introspect what they depict on screen, she said, "I can't speak for anybody. But you can't shy away from the fact that cinema does have an impact on youth, society, on the way we dress, the way we think. What everyone makes of that opportunity is for everyone to decide individually."

"I'm not going to claim that I've had this realisation right from the start of my career, it's something I've grown into and learnt and understood over a period of time. (But) it's not that if you're socially responsible then it's going to be a serious, hard hitting movie. No! Piku said so much but it was still entertaining. It's not that if you do socially responsible films then they're going to be a certain type. They can still be told in an entertaining, engaging manner," she added.

Meanwhile, Chhapaak director Meghna Gulzar said cinema has "an extremely critical role because it is inspiring as well as influencing."

"The influences can be good and negative. Like she (Deepika) said, it's each maker's choice or each actor's choice. It also goes into your own sensibility. If all cinema is only going to be responsible then you will not go to the theatre for very long. So some level of entertainment is important, but even that can be done responsibly is what I meant," Meghna added.

Chhapaak also features Vikrant Massey, who believes it's important to have a social, collective responsibility, not only from the filmmakers but the people at large.

"I absolutely believe in the fact that cinema is a reflection of the society, the times we live in. If we ask this question about making responsible cinema to makers, writers and creators, I feel somewhere we need to ask ourselves also whether we are responsible enough in our day to day life," he added.