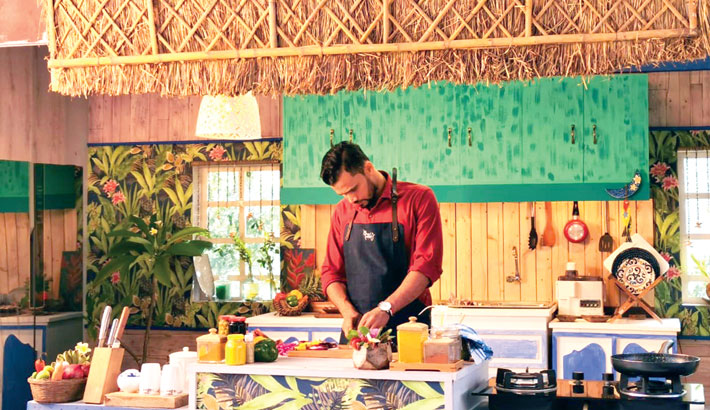 Mainuddin Siam is making the ad under ‘Filmy Features’ production house. The advertisement will soon be aired on all television channels and online media in the country.

About the advertisement, Mashrafe Bin Mortaza said, “I fell in love with Walton because of the company’s involvement with domestic and international cricket. Visiting the Walton factory, the love for them has greatly been increased. Walton factory is most advanced and world-standard. From raw materials to wrapping, everything is being done in a perfect way. In fact, there is no alternative to establishing domestic industrial sector to develop the country. I love being with an organisation like Walton”.

Meanwhile, Engineer Golam Murshed, chief executive officer of Walton refrigerator said, “Mashrafe is one of the most popular cricket stars in the country. We are delighted to have him as the brand ambassador and an advertising model for Walton’s smart refrigerator. I hope this ad will entertain everyone in a different way”.