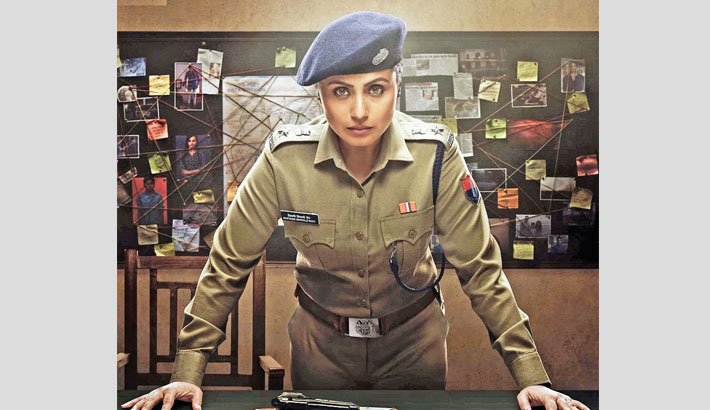 Mardaani 2, starring Rani Mukerji's as police officer Shivani Shivaji Roy, has received U/A certification from the CBFC. The film, which is a sequel to the 2014's Mardaani, marks the directorial debut of Gopi Puthran, who wrote the first movie in the franchise, reports India Today.

The sequel will see Shivani, now Superintendent of Police, face a cold, merciless villain who has no empathy and "is pure evil". The movie aims to draw attention to rape crimes committed by juveniles.

"I’m thrilled that Mardaani 2 has been given a U/A certificate from the censor board. This means the important social message of our film will reach a much, much wider set of audience and we will make that much more people aware of the growing social menace of violent juvenile crimes happening in our country," Rani said in a statement.

The actor believes Mardaani 2 will be an "eye-opener" for the audiences.

"Our film has some very important things to say and we want the entire country to see our film to realise the threat that our families, especially our daughters face today from nameless, faceless underage criminals who are around them, sitting next to them and following them as preys. The U/A certification will help our cause in a big way," Rani added.