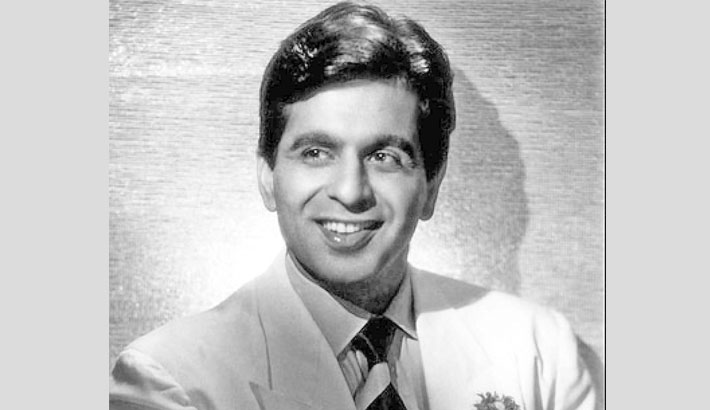 Dilip Kumar celebrates his 97th birthday today. Like in the last few years, it will be a quiet affair with family and close friends. Over the weekend, wife Saira Banu made a rare public appearance at designer Kresha Bajaj's first anniversary celebrations of her store in Bandra. Kresha's dad Kishor Bajaj and Dilip Kumar go back a long way, reports mid-day.

Born to a fruit-seller in Nashik, Yusuf helped his father in his business. He travelled from Nashik to Mumbai to sell the fruits, and then go for his shoots.

His journey from Muhammed Yusuf Khan to Dilip Khan is etched in the hearts of his loved ones.

Dilip Kumar debuted as an actor in Jwar Bhata (1944) and has given 65 impactful films in a career spanning over six decades. He changed his name from Muhammad Yusuf Khan to Dilip Kumar for the world of glitz and glamour. He was also seen in films like Andaz, Babul, Deedar, Aan, Devdas, Azaad, Naya Daur, Yahudi, Madhumati, Kohinoor, Mughal-e-Azam, Gunga Jamuna and Ram Aur Shyam. As an actor, he last graced the silver screen in 1998's Qila with Rekha, where he played a double role of both –protagonist and antagonist.

Dilip Kumar's love for cinema was unconditional and his contribution towards his craft remains unparalleled. He once said, "You can buy groceries and technology with money but tehzeeb (etiquette) and culture, you cannot import or buy, and the other name for is cinema."