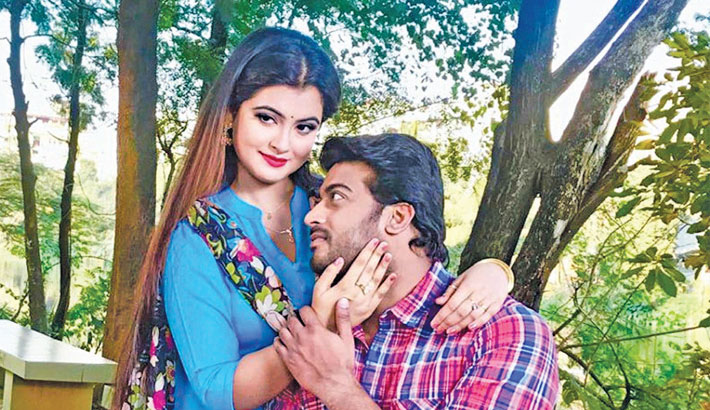 Talking about the shooting, Rafiq said, “The shooting of the film began today (on Tuesday). The shooting will be held in different parts of the country and abroad also. The first lot’s shooting will continue for ten days. The other lots will be concluded within January next year.  And the film will be released on February 8, next year”.

The story of the Basanta Bikel is based on the love story between a Muslim boy and a Hindu girl.

Basanta Bikel is the third film of Rafiq Shikder. The Mahurat of the film was held at Bangladesh Film Development Corporation (BFDC) on November 23.

Produced by RBSTech Ltd, Rafiq Shikder himself written the story, dialogue and script of the film.