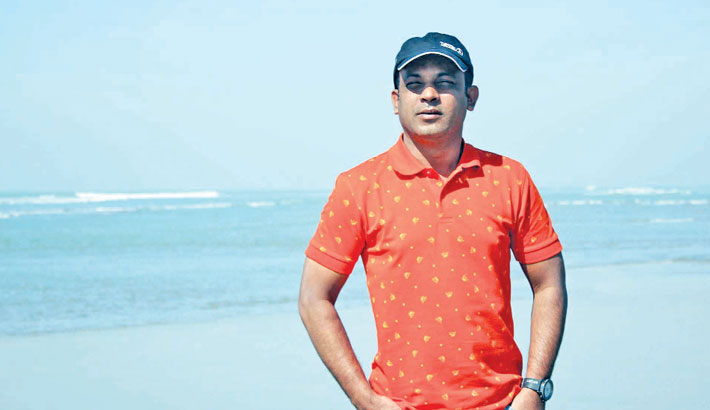 Dipu Hazra is one of the popular drama directors of the country. With a career spanning over a decade, he has directed many popular television plays, telefilms and drama series.

Now, on the occasion of upcoming Victory Day he has made a telefilm titled ‘Shei Ami’.

Scripted by Dr. Moinul Khan, artistes Chumki, Runa Khan, Masuk, Azam Khan and others will play role in the telefilm.

The story of the telefilm is also to my liking. For that I have made it. Story of the film based on Bir Srestho martyr captain Mohiuddin Jahangir. In the telefilm Audience will get to see his sacrifice for the country. I am proud to be part of this project.”

Dipu Hazra began his career as an actor in the theatre. Later, he started working an assistant director. In 2009, he joined Ekushey Television as a producer. He got the Critics’ Award for CJFB Best Director in 2011.