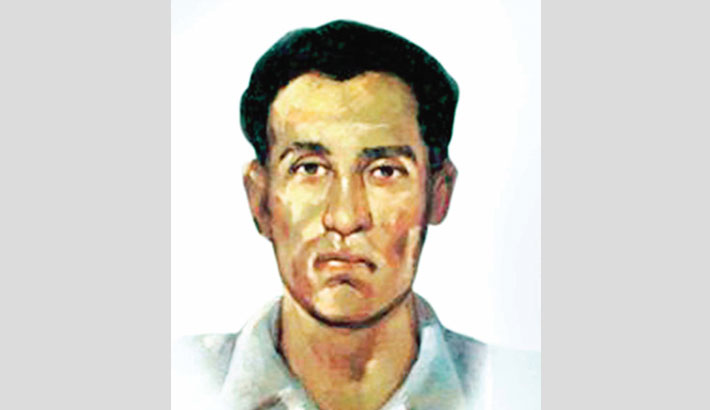 The 48th death anniversary of Bir Shreshtha Ruhul Amin, one of the seven liberation war heroes, and Bir Bikram Mohibullah was observed in a befitting manner.

On the occasion, Acting Commander Khulna Naval Area Commodore SM Moniruzzaman placed wreaths and guard of honor at the martyr’s graveyard in Khulna.

Later, special prayers were offered to beg for forgiveness of the souls of the martyrs. A large number of officers and naval members of Khulna naval area were present at the time.

On the occasion, the flag was kept at half-mast on the naval ship named after Bir Shreshtha Ruhul Amin.

Besides, special prayers were held at all mosques in Khulna naval area after Zohar prayer, seeking the forgiveness of the souls of the brave freedom fighters.