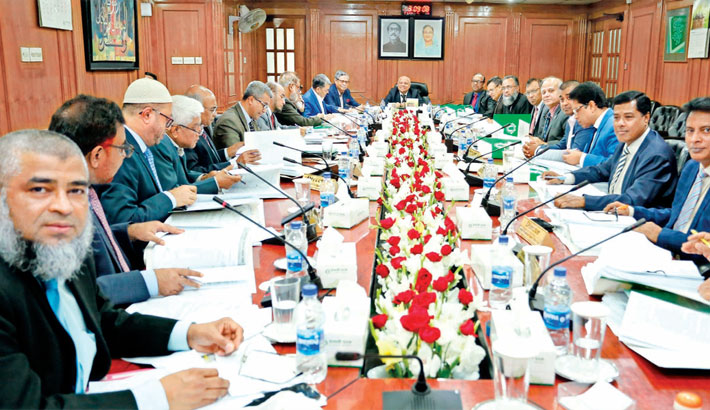 Islami Bank Bangladesh Chairman Professor Md Nazmul Hassan presides over a meeting of the board of directors of IBBL at Islami Bank Tower in the capital on Tuesday. 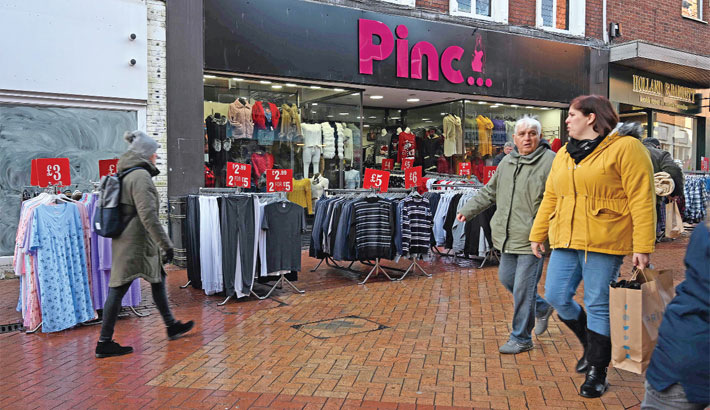 Pedestrians walk past shops in the town centre in Wrexham recently. A Labour-held seat since 1935, Wrexham is forecast to elect a Conservative MP in Thursday's UK general election as Brexit threatens to transform the political landscape in Wales. Victory for the Tories in this former mining town close to the border with England would meanwhile indicate overall victory for Prime Minister Boris Johnson, according to analysts. But standing in the way is the Brexit Party, whose candidate in Wrexham is lawyer Ian Berkeley-Hurst. 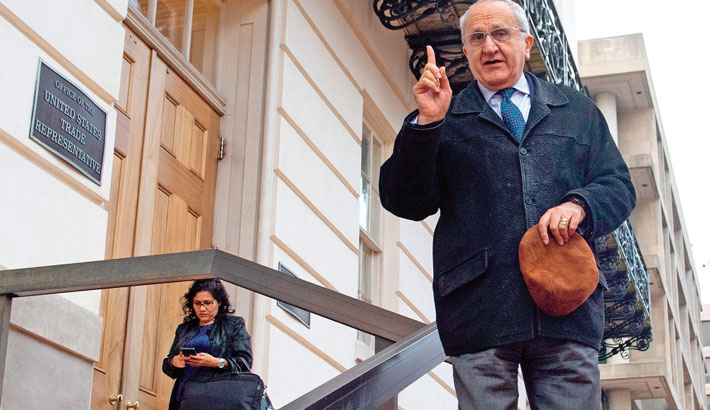 (FILES) In this file photo Jesus Seade, Undersecretary for North America for the Mexican Ministry of Foreign Affairs and Mexico's top trade negotiator, arrives at the Office of the US Trade Representative for trade talks on the US Mexico Canada Agreement (USMCA) in Washington, DC, recently. Officials from the US, Canada and Mexico will meet in Mexico on Tuesday for talks on a new continent-wide trade deal after President Donald Trump hinted that efforts to push the pact through the US Congress were close to success. 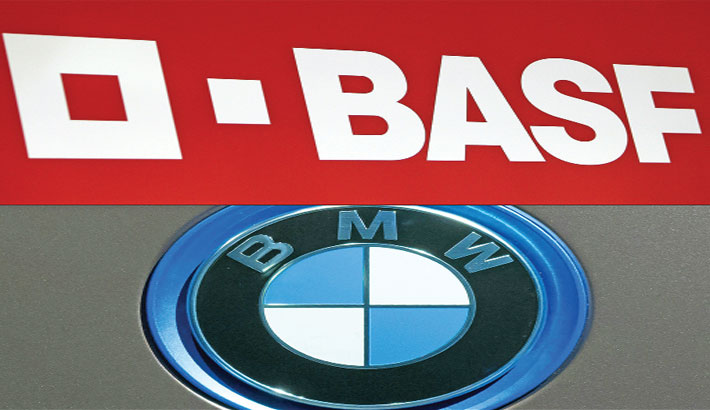 This combination of pictures created on Monday shows the logo of German chemicals company BASF (up) pictured at the company's headquarters in Ludwigshafen, western Germany, on February 24, 2017, and the BMW logo seen at the unveil event for the BMW Vision iNEXT autonomous electric car, ahead of the LA Auto Show, November 27, 2018 in Los Angeles. The EU's powerful anti-trust authority on Monday approved billions of euros in subsidies from seven member states as Europe seeks to make up lost ground in batteries. The mega subsidy of 3.2 billion euros ($3.5 billion) from Germany, France, Italy, Poland, Belgium, Sweden and Finland will go to a consortium of 17 companies and will help generate an extra five billion euros in private investment, a statement said.