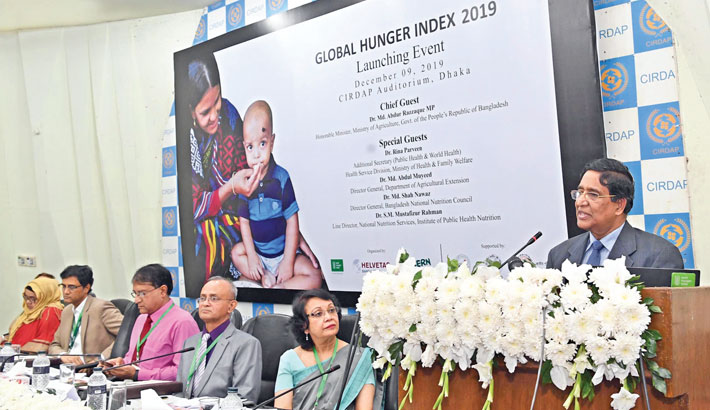 Agriculture Minister Dr Abdur Razzaque speaks at the launching ceremony of Global Hunger Index-2019 at CIRDAP auditorium in the capital on Monday. 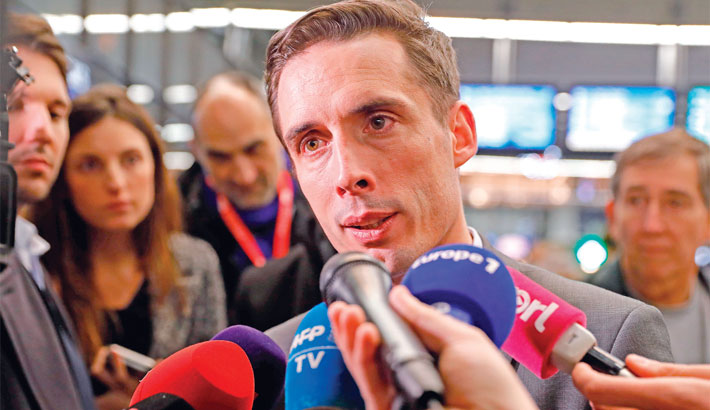 In this file photograph taken recently, French Junior Minister for Transports Jean-Baptiste Djebbari (C) answers journalist's questions after visiting the Montparnasse train station in Paris, on the eve of a national strike over pension reforms. A business jet pilot and a rising figure in the era of French President Emmanuel Macron, Jean-Baptiste Djebbari, Secretary of State for Transport, finds himself in the front line facing railway workers and RATP agents on strike against pension reform, even if it means putting himself "on the scene" according to his critics. The 37-year-old MP for Haute-Vienne, who joined the government just three months ago, came to politics in the wake of Emmanuel Macron and became known in 2018 as the rapporteur for the railway reform project. 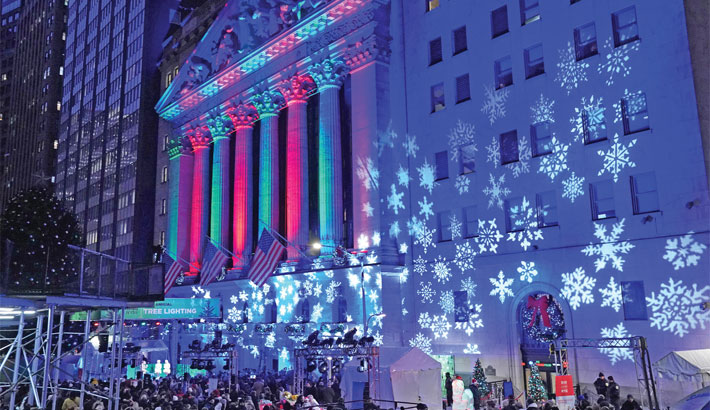 The New York Stock Exchange facade is lit in Holiday colors recently in New York. Wall Street stocks finished slightly higher following a choppy session that avoided the big swings from earlier in the week on trade-oriented headlines. US and Chinese negotiators are working to finalize a preliminary trade deal announced in October that would block new tariffs expected to take effect this month. Officials have sent mixed signals on the talks, sending shares gyrating. 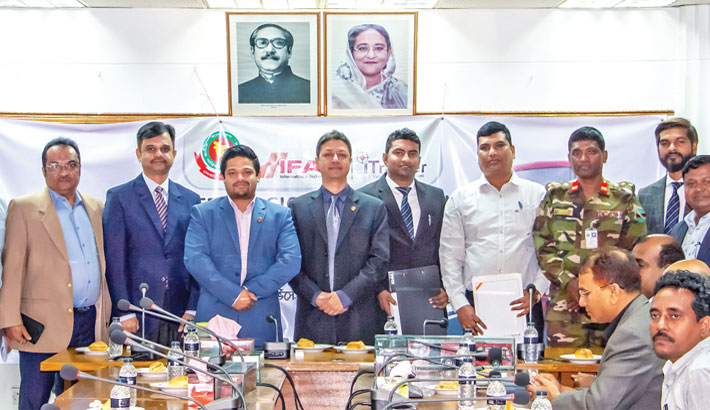