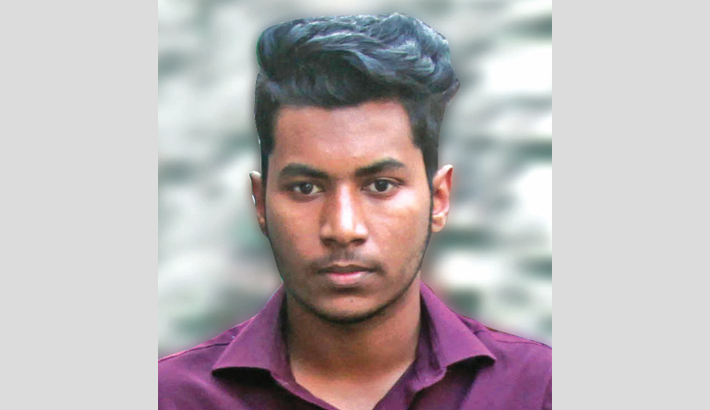 Abdur Rahman Saikat, a friend of Rumpa who was found dead in the capital on Wednesday night, was placed on a four-day remand, hours after he was shown arrested on Sunday.

The body of Stamford University student Rubaiyat Sharmin Rumpa was found near a building on an alley of Siddheshwari Circular Road on Wednesday night.

Earlier, Masudur Rahman, deputy commissioner (media) of Dhaka Metropolitan Police, said DB police took Saikat in their custody for interrogation on Saturday but showed him arrested in the murder case of Rumpa on Sunday.

A police official filed the case with Ramna Police Station on Wednesday after the recovery of her body.

According to police, Rumpa, 22, had visited an 11-storey building — Ayesha Shopping Complex — around 5:00pm on Wednesday. One of her schoolfriends lives on the fourth floor.

During the visit, Rumpa shared her frustration over personal issues and even cried before her friend, said police, quoting the friend.

Around 5:30pm, Rumpa left the building for giving tuitions to her fourth grader student near her home in Shantibagh.

Around 6:40pm, she returned to her home and asked her 12-year-old cousin to bring a pair of sandals for her. She then left her purse and shoes with the cousin and left the place wearing the sandals.