Mona Singh to tie the knot in December 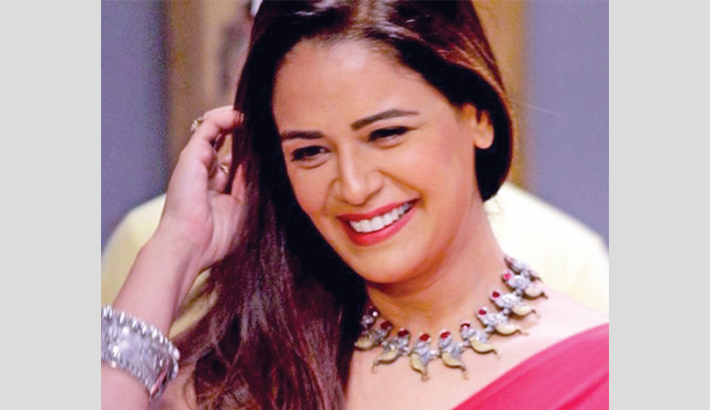 Indian TV actress Mona Singh, who has always kept mum about her private life is finally tying the knot with an investment banker from down South India, reports Mumbai Mirror.

The actress is said to have requested the makers of her current show Kehne Ko Humsafar Hain, to twist the run so as she can accommodate her big day. A source quote in the same report says, “The producers were happy to oblige and pushed her schedule up, shooting all of Mona’s portions together, so she could take off for her big day. She will wrap up her scenes in 25 days, with December 14 being her last day on set.”

Mona Singh rose to fame with her role as Jasmeet Walia aka Jassi in the show ‘Jassi Jaissi Koi Nahin’. She last starred in 2016 TV show Kavach…Kali Shaktiyon Se. Her current show Kehne Ko Humsafar Hain is a Ekta Kapoor production, a love triangle story featuring Ronit Roy and Gurdeep Singh. Mona made her Bollywood debut with the 2009 hit movie 3 Idiots starring Aamir Khan and Kareena Kapoor. She will be joining the duo once again in the 2020 movie Lal Singh Chaddha.

"Marriage is an institution I have complete faith in. I see my mom and dad everyday so much in love... I would love to get married but right now I haven't decided when. These things just happen and I would love to be surprised," Mona had told PTI in an earlier interview.

The actress was earlier rumoured to be dating Commando 3 actor Vidyut Jammwal but kept mum about her relationship.